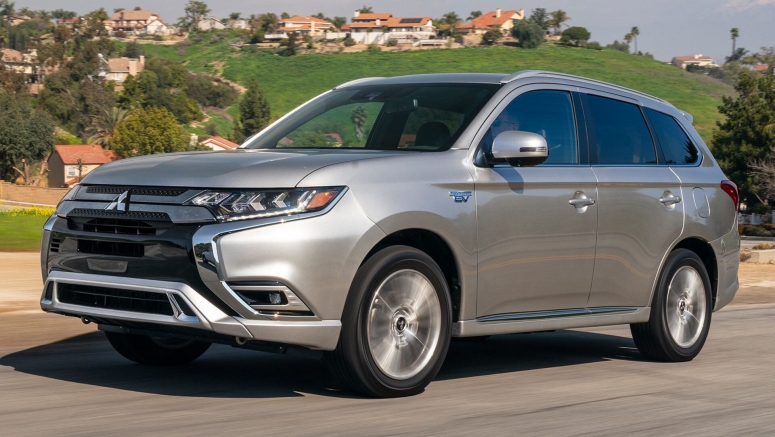 Mitsubishi unveiled the 2022 Outlander earlier this month, but the company hasn't forgotten about the ‘old' Outlander PHEV.

Quite the opposite as Mitsubishi Motors North America has introduced the 2021 Outlander PHEV which features a significantly revised powertrain.

The latter features a sportier appearance thanks to a blacked-out grille, blackout bumpers and 18-inch alloy wheels with a dark chrome finish. The crossover also comes equipped with a sunroof and a premium audio system.

Despite the extensive upgrades, pricing remains unchanged as the 2021 Outlander PHEV starts at $36,295. That being said, the larger battery pack allows the model to be eligible for a more generous federal tax credit of $6,587.  This is $751 more than last year’s model.