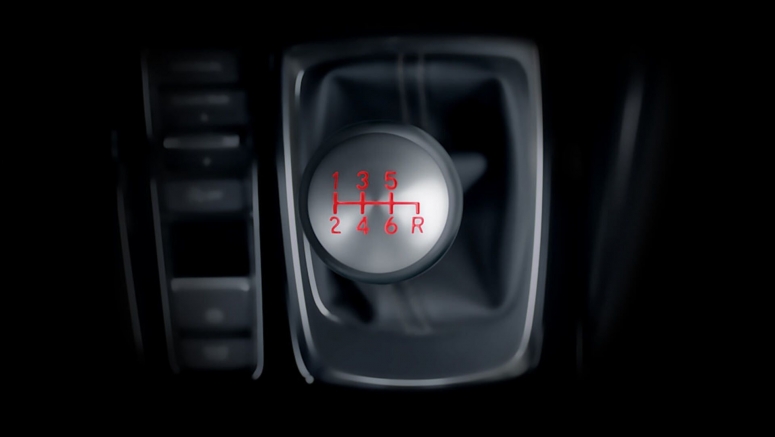 When the 2023 Acura Integra was announced, we at Autoblog put together a wish list of sorts for the new entry-level sport sedan (er, hatchback). One of those wishes has been granted as Acura has announced that a manual transmission will be available.

That's really the extent of the announcement. Acura released a YouTube video (above) and an image of the shifter (top) and said it's coming. It's also a six-speed manual, but that's pretty much the standard for manual transmissions nowadays unless you're shopping some seriously budget automobiles.

We did notice that the shifter and its surroundings look pretty similar to that of the Civic. And that would jibe with the model's history, and with spy shots we've seen of the car. These definitely aren't complaints either, especially if they're what let us have a manual Integra. We're curious what engine is paired with this transmission. Honda has offered manuals with the naturally aspirated 2.0-liter and turbocharged 1.5-liter engines from the Civic, and even briefly offered it with the turbocharged 2.0-liter from the Accord, and of course still offers it with the even hotter version in the Civic Type R. We'll just have to wait for more details to come.