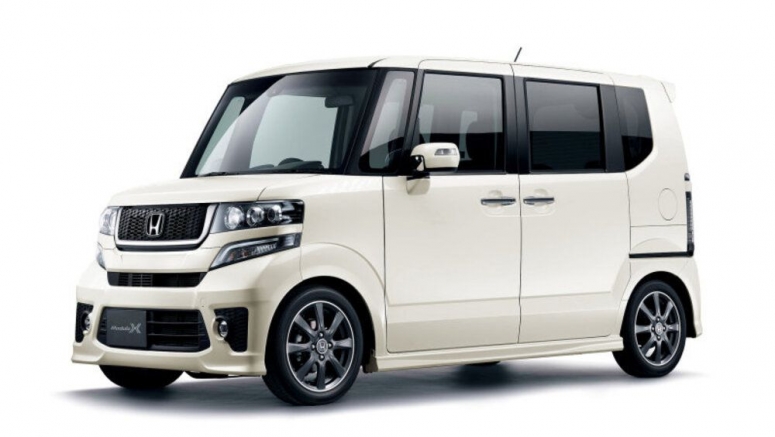 TOKYO — An explosion was reported at Honda Motor Co Ltd's plant in central Japan, police said on Sunday, with two workers sent to the hospital with burns.

The explosion at an electrical power distribution switchboard occurred at around 9:15 am local time (5:15 p.m. EDT Saturday) in Honda's plant in Suzuka city, Mie prefecture, an officer with the prefectural police said. Two workers in their 20s, who were checking the switchboard, were injured and sent to be treated, the officer said.

According to The Japan Times, both suffered burns; one to the upper body and the other to the face. The company is investigating, a spokesman said.

The Suzuka factory is one of Honda’s main production plants for cars including its popular N-BOX model; it has previously assembled the Honda Fit subcompact.

A company spokesman said the plant would operate as usual on Monday.