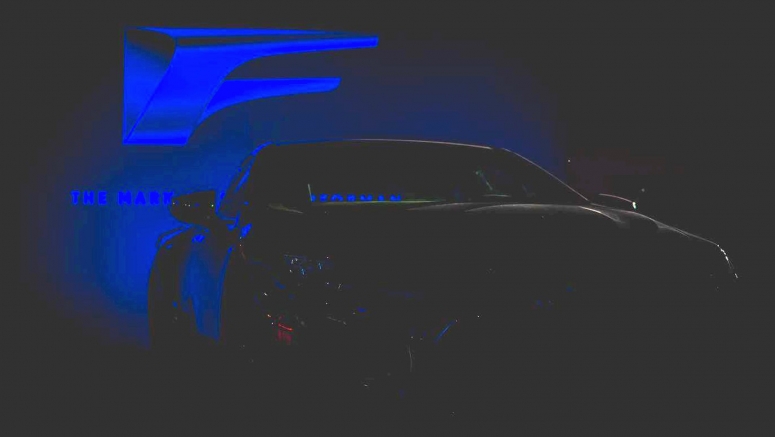 Lexus teased a shadowy LC Coupe on Instagram today with a huge “F” sign at the back, which at a first glance, would make you think it’s either a new GT3 race car or an LC F variant. But you’d be wrong, as the Japanese company told us something entirely different and far less exciting.

When we reached out to Lexus, a spokesperson told us that after talking to Lexus Motorsports team, they “confirmed that the vehicle shown in their social motorsports account is the LC Inspiration Series. I believe it is the latest version announced earlier this year and it should go on sale fairly soon”.

Equally confusing is the fact that the Lexus Racing USA account accompanied the darkened teaser with the caption “Highest expression of performance”, while also tagging the company’s race drivers, including Jack Hawksworth, Ben Barnicoat, Aaron Telitz, and Frankie Montecalvo. Lexus currently competes in the GTD class with an RC F GT3, and has done so since 2014, meaning the race car is starting to show its age and will likely be replaced soon.

Some of you may remember that Lexus trademarked the name “LC F” back in 2017, much to the excitement of enthusiasts. Unfortunately, the brand let the trademark expire in August of 2020, with the global pandemic effectively killing off the project. The LC F wasn’t a pipe dream, however, as spy photographers had captured a prototype of the model testing back in July of 2018 with a redesigned front bumper. Neither the hood bulge nor the spoiler seen in this latest Instagram post was present back then, though. The LC had long been rumored to receive a twin-turbocharged version of its V8, something that was never realized.