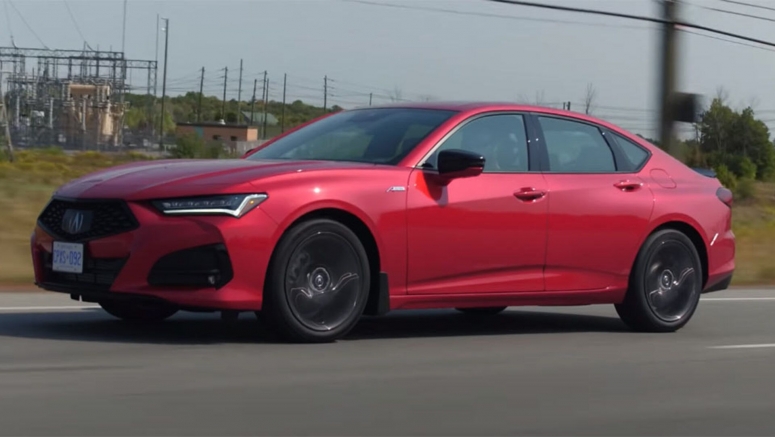 The first review comes from TheStraightPipes in Canada and they have mixed things to say about the new TLX with the 2.0-liter turbo-four. The biggest letdown seems to be Acura’s standard 10-speed automatic transmission that is extraordinarily slow to respond when you floor the throttle and expect it to downshift. The reviewers also have some complaints about the handling, claiming that, while it feels capable, it doesn’t inspire confidence.

There are also some complaints relating to the interior, such as the confusing trackpad used to operate the infotainment system. A review from Cars.com also says that the second row lacks headroom and legroom.

Of course, the real make or break for the TLX could be the flagship Type S model. This variant won’t arrive until next spring, but has a lot of potential thanks to its 3.0-liter turbocharged V6 that produces 355 hp and 354 lb-ft (480 Nm), funneled through a 10-speed auto to the Super Handling All-Wheel Drive system. However, we’ll have to wait a little longer to get the chance to review that model.