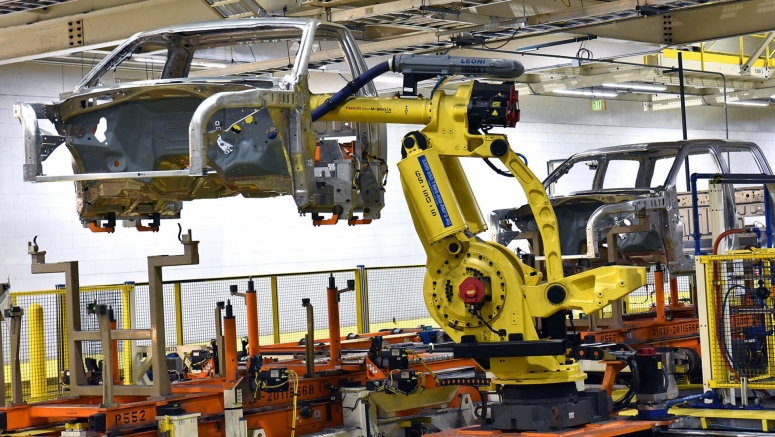 While the UAW was pushing automakers to shutdown factories for two weeks, they rejected this request once again. Instead, the parties have agreed to new measures that will increase worker safety.

Full details are expected shortly, but the UAW said the agreement includes social distancing in the workplace and extensive deep cleaning between shifts. There will also be extended periods between shifts, plans to minimize contact between employees and shift rotations to minimize risk.

Also Read: UAW Calls On Ford, FCA And GM To Shut Plants For Two Weeks Due To Coronavirus

However, the big news is rotating partial shutdowns. Details are hazy, but the UAW said all three companies have agreed to "review and implement" this measure.

GM and Ford have been quiet about the agreement, but FCA released a statement saying they had "proactive discussions" with the UAW and have agreed to implement a series of production changes at manufacturing plants in the United States.

The company didn’t mention any shutdowns, but said the changes will include "rotating shifts to allow for greater separation of employees and further enhancing our new sanitation protocols." FCA says these measures are focused on providing peace of mind and a safe environment for their employees.

While most white collar employees are working from home, FCA CEO Mike Manley showed solidarity with the company’s blue collar workers by visiting numerous facilities in southeast Michigan yesterday. Following the visits, he said "I wanted to see for myself how we are implementing our new cleaning and workplace protocols, and be assured that we are putting their welfare first as we continue to support the effort to arrest the spread of this virus."

While domestic automakers rejected a complete shutdown, Honda announced all of its automotive plants in North America will close for six days beginning on March 23rd.

The company says the temporary shutdown is "due to an anticipated decline in market demand related to the economic impact of the COVID-19 pandemic" and noted the closures will result in approximately 40,000 vehicles not being built.

The decision impacts roughly 27,600 employees, but they’ll continue to be paid while production is suspended. During the shutdown, plants will be given a "deep cleaning" to help protect employees when they return to work on March 31st.

Honda says the shutdown will allow workers to "better prepare and adjust family plans in relation to regional directives to close schools to stop the spread of the COVID-19 virus." In essence, the company is suggesting employees use this time to adjust to the 'new normal’ in America.

While the shutdown will only last six days, Honda said they will continue to evaluate conditions and make additional adjustments if necessary. Their ultimate goal is to align production with market demand, so if sales drop we can likely expect more closures in the future.