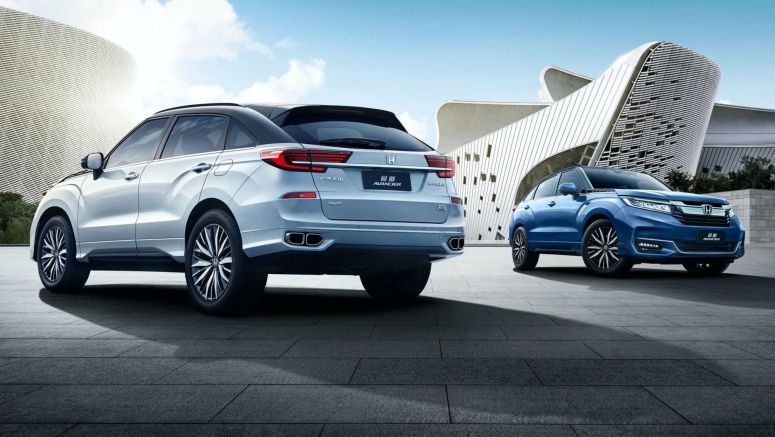 Honda Automobile (China) was established in 2003 as China’s first automobile production plant dedicated exclusively for export. The company was made a wholly-owned subsidiary of GAC Honda in 2018 and as part of the move for it to be fully absorbed by the joint venture, will be renamed Guangzhou Development District Factory.

The newly-named company will produce the Accord for the Chinese domestic market starting in April while continuing to produce and export the City for the Mexican market.

GAC Honda, also known as Guangqi Honda Automobile, builds a series of vehicles for the Chinese market and recently, unveiled the new and improved 2020 Honda Avancier. The Avancier is Honda’s flagship SUV currently sold in China and for 2020 receives a host of updates. Inside, for example, the updated model gets the Honda Connect 2.0 infotainment system as well as hill descent control, wireless phone charging, a power tailgate, a plasma air purification system, automatic headlights, and an improved audio system.

No changes have been made to the 2020 Avancier’s engine lineup. Consequently, customers will continue to be offered a 1.5-liter turbocharged four-cylinder good for 193 hp and a 2.0-liter turbo-four rated at 272 hp. The first of these engines is mated to a CVT while the latter comes with a nine-speed 'auto box.