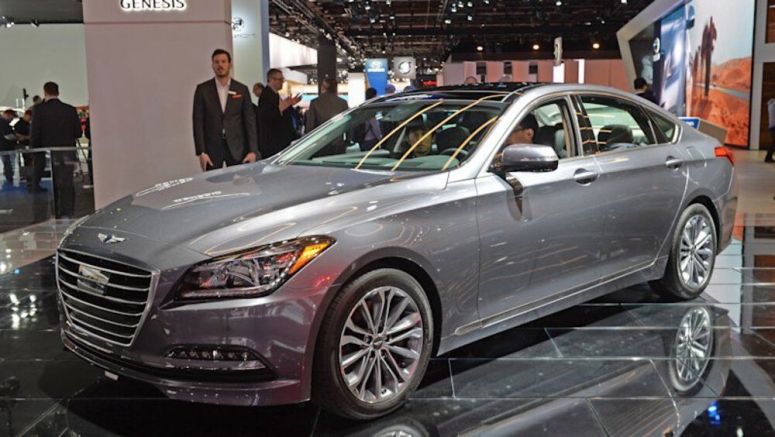 "Many owners complain about these systems early in the ownership experience and, three years later, they’re still frustrated with them," Dave Sargent, vice president of global automotive at J.D. Power, said in a release. "We’re seeing improvement, but automakers still have a long way to go before they can declare victory in this area." Further, the rapid introduction of technology in vehicles means overall dependability could plateau or even decrease in the coming years, he said.

In its first year being included in the study, Genesis dislodged Lexus as the top brand, notching just 89 problems per 100 vehicles. The luxury arm of Hyundai had just two models on sale in 2017 — the G80 and G90 sedans. The Lexus ES ranked as the most dependable model, with 52 problems, the best ever score in the study’s history.

Tesla was not included in the study because it didn’t give the organization permission to contact its customers in certain states, J.D. Power told Automotive News.

Crossovers and SUVs drove much of the overall gains and narrowed their dependability gap with cars to 134 problems per 100 vehicles, compared to 127, respectively.

In its own most recent rankings of most reliable car brands, Consumer Reports gave top marks to Lexus, Mazda and Toyota, with Volkswagen and Acura at the bottom end. Unlike J.D. Power, CR uses a formula that weights the severity of each type of problem to form a predicted average reliability score for each vehicle. It also uses a different survey pool than J.D. Power.