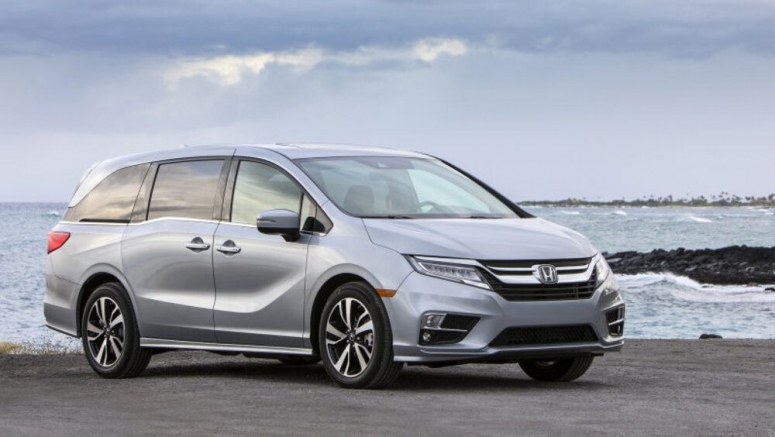 Honda has announced a new recall on more than 200,000 Odyssey minivans, model years 2018 through 2020.  Due to a safety defect, a wiring harness could potentially be pinched, which could create a short circuit and therefore a fire risk.

Honda first learned of a reported fire back in August 2018, but no information was provided to the company for further investigation. After a second fire in April 2019, however, Honda repurchased the involved minivan to examine it. In total, three fires were reported, and after months of internal testing and investigation, Honda identified the defect in January 2020.

According to the recall documents, the fires occurred due to a damaged third-row seat accessory power outlet wire harness. The harness had been pinched between the unibody and the rear trim panel, which created an electrical short. "If the electrical short is intermittent, the current would not exceed the fuse’s amperage, allowing the wire harness to overheat and combust," the report says.

Honda will officially begin the recall on March 16, 2020. To remedy the situation, Honda dealers will replace any damaged harnesses. If the harness is undamaged, Honda will add protective tape and reroute the harness to prevent pinching. For more information, visit NHTSA campaign No. 20V066000.