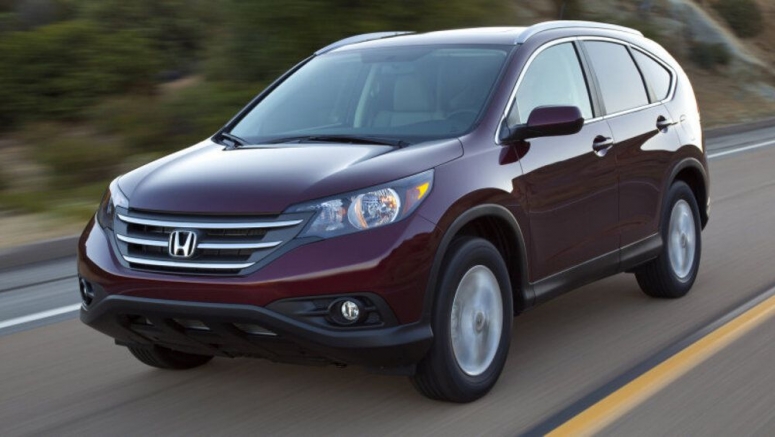 Honda has become the first carmaker in America to allow dealers to list non-certified used cars on its official website. It's gradually rolling out the program across the nation in a bid to lure younger buyers into showrooms.

As of writing, dealers can list vehicles from their inventory of certified pre-owned cars on HondaCertified.com, a platform which lets users search for a used Honda based on a number of parameters, including the model, its mileage, and its distance from a given ZIP code. Non-certified used cars will appear on the same platform, Roadshow reported, which sounds confusing but it's less so than operating two separate websites.

"The used vehicle marketplace is a great opportunity to create new relationships for the Honda brand and our dealers. It also helps that the reputation of Honda for quality and reliability makes our vehicles more prized in the used-vehicle market," explained Dan Rodriguez, Honda's national auto remarketing manager certified pre-owned, in an interview with the publication. In other words, it's a way to bring more motorists into the Honda family. Older, used, non-guaranteed cars are inevitably cheaper than inspected newer models that come with a warranty.

Don't expect to pick up a bargain-bin-priced, 248,000-mile Civic Del Sol or a classic 600 in like-new condition, however. Non-certified used cars in the listings can't be more than 10 model years old. Honda added that customers will not be able to buy non-certified cars online, though they'll be able to complete most of the buying process digitally.

Looking ahead, motorists will be able to buy a used Acura in the same way.

"We're currently focused on the launch of used vehicles from the Honda brand, but Acura will be following the same path in the coming weeks," confirmed Rodriguez.