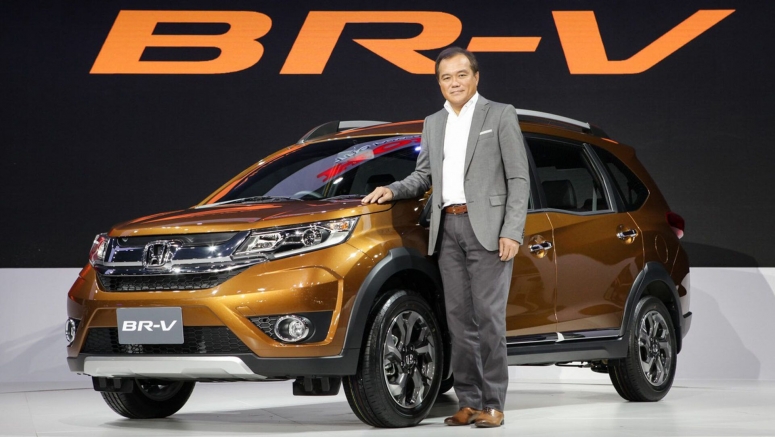 The site, located south of the capital of Manila, builds the Honda BR-V and City for the local market and employs 650 workers and associates. It started operations in 1992.

Local publication, Inquirer.net, reports that plant workers were called in for a meeting on Saturday afternoon that they thought would be focused on the automaker’s sales or the collective bargaining negotiations scheduled for August. Instead, they were showed a recorded video message from Honda Cars Philippines, Inc (HCPI) president Noriyuki Takakura informing them that the plant will close.

"People turned emotional (upon watching the video). Some supervisors were there too, but they claimed they also had no idea," local union vice president Christopher Oliquino said. "Then we started seeing (on the outside) many heavily built men, like security guards, setting up the barricade fence (at the gate)."

Despite the closure of the factory, Honda says it will continue to sell its vehicles locally and retain its after-sales operation.

"To meet Honda’s customer needs in the Philippines for reasonably priced and good quality products, Honda considered efficient allocation and distribution of resources. As such, after consideration of optimization efforts in the production operations in Asia and Oceania region, Honda decided to close the manufacturing operations of HCPI. HCPI will continue its automobile sales and after-sales service operation in the Philippines, through the utilization of Honda’s Asia and Oceania regional network," Honda said in a statement.