Honda will cease selling the Civic brand car in Japan, ending domestic production of the hybrid-version for the home market in December amid sputtering demand for passenger sedans.

The automaker will continue selling the Honda Civic outside Japan.


The Japanese demise of the Civic, one of Honda’s long-running mainstay brands that lifted it from small-time maker to global player in the early 1970s, comes as Honda’s new compact, the Fit, enjoys strong demand. Japan’s third-largest vehicle manufacturer by sales volume said domestic sales of the Fit compact reached 1.5 million at the end of September.

The Fit was quick to race past the soon-to-be-outmoded Civic when it debuted in June 2001. The hatchback was the sixth most sold passenger vehicle in Japan that year, while the increasingly less hip Civic struggled at No. 22, according to Japan Automobile Dealers Association. This year, the Fit has been consistently the second most-sold vehicle in Japan, trailing only Toyota Motor Corp.’s champion Prius.

Fit sales totaled 14,034 vehicles in October. Meanwhile, Honda sold a grand total of 182 Civics and 270 Civic Hybrids at home the same month. No wonder it’s been some time since the auto maker enlisted Hollywood celebrities such as the likes of fresh-faced Jodie Foster and Leonardo DiCaprio taking joyrides in the car in domestic advertisements in the 1990s. 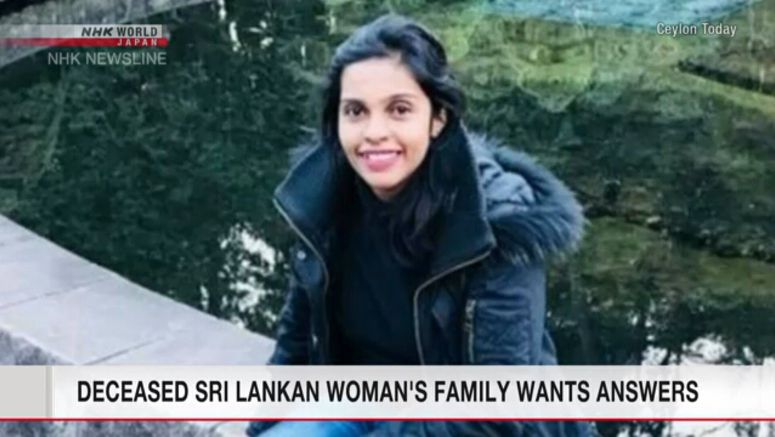