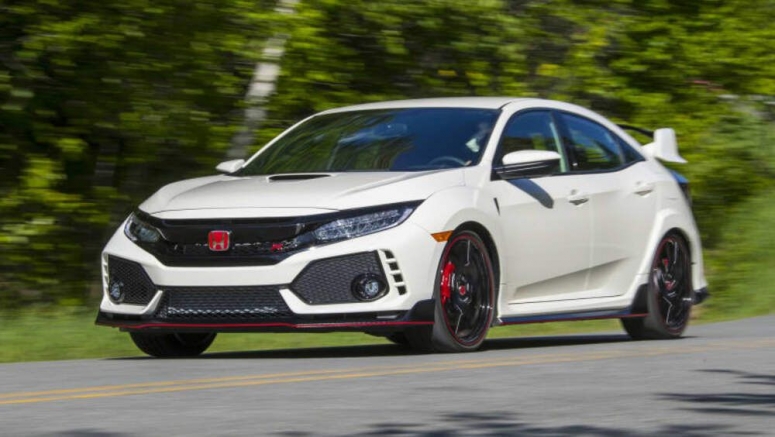 The current generation Honda Civic Type R isn't a slow car by any means with 306 horsepower and 295 pound-feet of torque. But there are always people who want to go faster, and Hondata's new fuel system upgrade can help Type R owners go faster, or even way faster.

The kit includes new injectors, fuel tank pump, direct injection pump and lines, all rated for higher fuel flow, as well as a Hondata FlashPro unit with several ECU tunes. Because Hondata is marketing this toward Type R owners who will likely be further modifying their cars, the most basic Type R they've tested with is one with an upgraded intercooler and high-flow catalytic converter. On that car, running on 91-octane fuel, the fuel system and tune increased power by 57 ponies and torque by a major 90 pound-feet. Totals were 375 horsepower and 424 pound-feet.

It is possible to get similar numbers with Hondata's FlashPro alone, which costs $695, a significantly more affordable option to the $2,850 fuel system upgrade. However, to get those similar gains, you'll be running higher octane, possibly an ethanol blend. Also, the fuel system upgrade provides more overhead for substantially more power. Going to a 46% ethanol and 91 octane gasoline blend allowed Hondata to bring power to 415 horsepower and 448 pound-feet of torque. Adding a turbo upgrade from Full-Race, a test pipe in place of the catalytic converter and 40% ethanol brought power all the way to 477 horsepower and torque to 438 pound-feet. Calibrations for all of these versions are included in the kit.

For people who get really serious and run racing fuel and custom tuning for their specific car, there's even more power to be seen. Hondata shared a dyno of a car with the fuel system, turbo upgrade, several bolt-ons and racing fuel making a shocking 550 horsepower and 482 pound-feet of torque. That was a custom tune and isn't included from Hondata, but it's an example of what a tuner can do with the software and the expanded fuel capabilities.