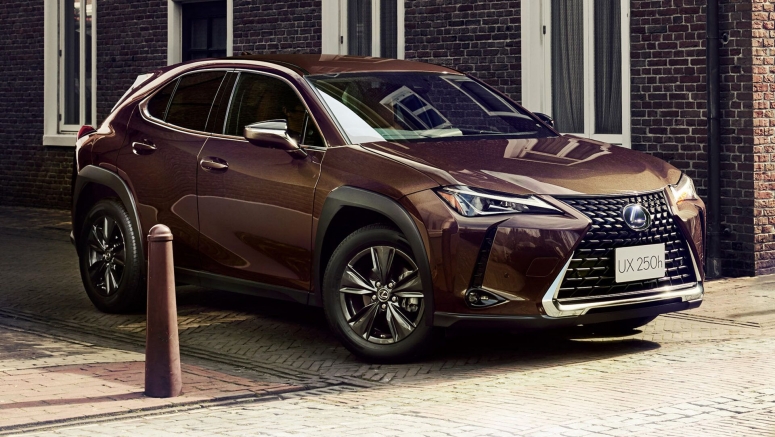 The not-so-creatively-named model will be available in two different guises with unique interior finishes. The first features Noble Brown leather across parts including the dashboard as well as black leather on the seats and door panels.

The second option also includes Noble Brown leather on the dashboard but features seats and door handles in 'Ocher’ leather, a light shade of brown. As for the exterior, it will be available in five different shades, including Amber Crystal Shine (pictured). Also featured are 17-inch wheels with Dark Gray Metallic spokes.

Like all UX250h models, the Brown Edition sports a 2.0-liter four-cylinder hybrid engine to deliver a total of 181 HP. Buyers will be able to choose between front-wheel drive or all-wheel drive, depending on their preference.