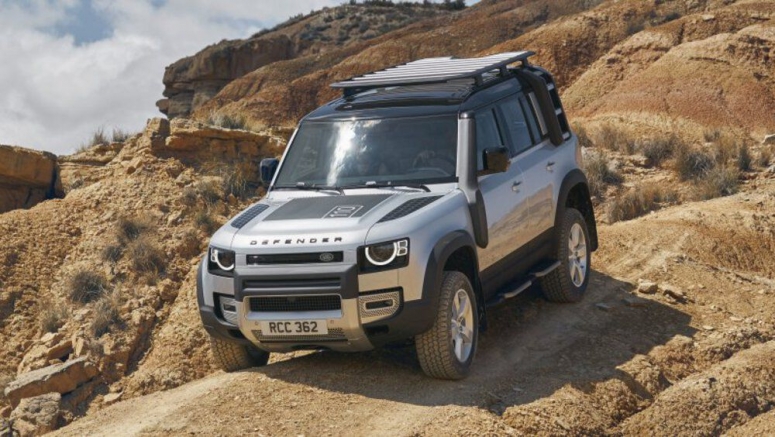 It's more difficult than ever to offset the rising cost of developing a vehicle platform, so Land Rover isn't starting from scratch. The same report suggests the architecture will be closely related to the one found under the aforementioned Defender, among other off-roaders, but it will be chopped up to fit under models with a smaller footprint. While it's too early to talk about technical specifications yet, it's reasonable to assume many components will come from the company's parts bin, and all-wheel drive will be offered on at least some variants.

If the report is accurate, and it might be considering this isn't the first time we've heard these rumors, the Defender Junior — a name we just made up — will arrive in showrooms during the first half of the 2020s. At the other end of the spectrum, the regular Defender lineup will grow with the addition of a flagship model called 130. It will offer Mercedes-Benz G-Class-like levels of luxury and seating for up to eight passengers, which might confuse die-hard Defender loyalists. In the past, the 130 designation has always denoted a pickup. It's free now because Land Rover stated it isn't planning to take the Defender back into the truck segment.

Ford adopted a similar strategy. It's preparing to bring back the Bronco as a body-on-frame off-roader aimed squarely at the Jeep Wrangler, and it will capitalize on the nameplate's newfound popularity by putting it on a smaller crossover named Bronco Sport. The latter will ride on a car-like unibody platform, but the two models will share a handful of styling cues. The Bronco and the Bronco Sport will go on sale for the 2021 model year.