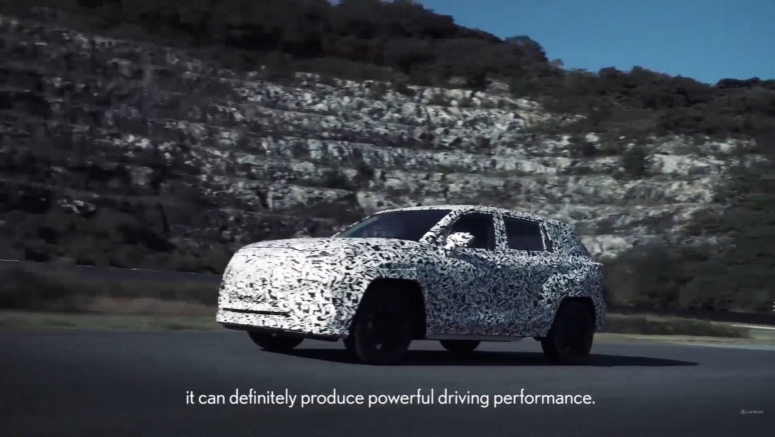 Identifying a new or a late-model Lexus is child's play: Look for the giant spindle-shaped grille. It's a styling cue that defines all of its recent models, and designing an electric car is evidently not an excuse to get rid of it. Lexus published a dark teaser image that previews an electric concept that will usher in its next design language.

Like parent company Toyota, Lexus has long resisted the shift towards electric cars by fervently arguing hybrids make more sense. But, as even its home country mulls a blanket ban on internal combustion technology, it's left with no choice but to go electric. It already sells a battery-powered variant of the UX in Europe, but the concept it previewed on its social channels was designed as an electric car from the get-go.

It's still shrouded in secrecy, we don't even know its name yet, but we can already tell the spindle stays. Its outline clearly appears between the sharp LED headlights, though it almost looks full. And, like seemingly every concept car released in the past three or four years, the newest member of the Lexus portfolio wears a backlit emblem.