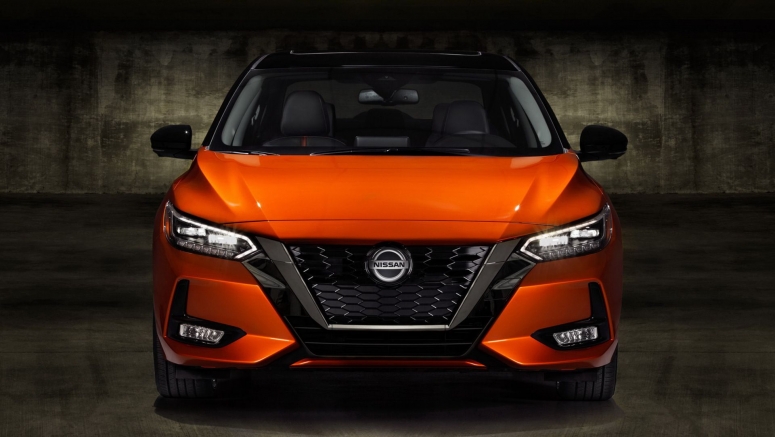 Nissan saw its market cap falling behind fellow Japanese car makers like Subaru after its shares fell by 9.6 percent to a new decade low.

Share prices plummeted after Nissan announced that it’s cutting its full year outlook and scrapped its year-end dividend, leaving the company with a market capitalization of 2.17 trillion yen ($19.8 billion). Bloomberg first reported that Nissan has slipped to fifth place by market value among the other Japanese car makers, ranking behind Subaru, Suzuki, Honda and Toyota.

Nissan, which has been suffering from falling sales in key regions like the U.S., Japan and Europe as well as dealing at the same time with the fallout from the arrest of its former Chairman Carlos Ghosn, reduced its operating profit forecast to 85 billion yen ($774,35 million), down from a previously estimated 150 billion yen ($1,366 billion).

Renault, which has a 43 percent stake in the Japanese car maker and relies on dividends from them, also posted a loss for 2019 but its share prices were mostly unchanged.

By cutting its dividend payment to the lowest level since 2009 and moving on with its plan to cut 12,500 jobs worldwide, Nissan wants to free up funds for investment into new technologies that are required in order to stay competitive in the fields of EVs and autonomous driving.

“Unfortunately, our business performance has worsened more than we anticipated, and there’s no letting up on investing in the future,” said Nissan CEO Makoto Uchida during a press conference. “In order to invest in growth, we ended up with this dividend.”