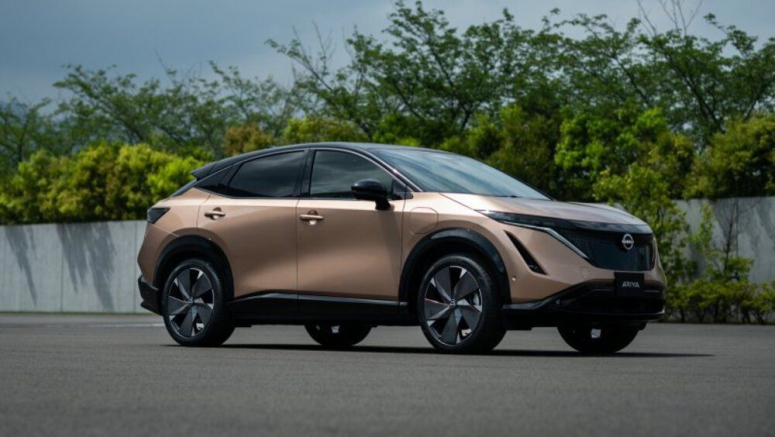 TOKYO - When Carlos Ghosn arrived at Nissan in 1999, suppliers took the brunt of cost-cutting that helped revive the automaker. Two decades later, his successors are trying for another turnaround without the ability to pressure parts makers.

Nissan Motor Corp, like rivals, has been hit hard as the pandemic sapped global demand. But Japan's No.3 automaker has another problem: an aging line-up out of step with changing tastes, including growing appetite for sport utility vehicles in the United States and luxury brands in China.

Ghosn's relentless pursuit of chasing volume resulted in a focus on price and incentives, rather than new designs. Under Ghosn, Nissan halved its suppliers to 600 firms. Those that remained had to lower costs, but benefited from more orders as Nissan's global market share went from 4.9% to 6.6%.

Ghosn, who also ran alliance partner Renault, was arrested in Japan two years ago on charges of financial wrongdoing, which he has denied. He has since fled to Lebanon.

In recent years Nissan has lost its way and new management is once again looking to cut costs, but can't offer increased volume to suppliers. Nissan plans to reduce production capacity and model types by a fifth to trim costs by 300 billion yen ($2.88 billion).

"Cost-cutting is a no-brainer," Chief Operating Officer Ashwani Gupta told Reuters in an interview, acknowledging that suppliers may take some persuading.

"We need to have a logic to convince both internally and externally that this is why we want the rationalization."

Adding to the challenge is the increased "regionalization" of the auto market, Gupta said. Automakers face a number of different standards and regulations around the world, forcing them to sell cars in different regional versions.

Under Ghosn, Nissan was able to use fewer suppliers and increase economies of scale for components - now it needs to use more suppliers.

Nissan also faces an intensifying technological battle in electric vehicles and connected autonomous driving against competitors with deeper research and development pockets such as Toyota, Volkswagen and General Motors, as well as new rivals such as Tesla.

"We would appreciate an increase in sales volume, otherwise it means the development costs become a bigger burden," an official at one of Nissan's suppliers told Reuters.

Nissan is planning to revamp the aging vehicle line-up, with 12 new models over the next few years. Pulling that off will mean working more closely with parts makers.

That is the main difference between Nissan's turnaround plan now and 20 years ago, Gupta said. "The working with suppliers is a more technological partnership at a very early stage to achieve design to cost," he said.

"In their dealing with us they have become very polite and more humble," said an official at a second Nissan parts maker, who also asked not to be identified.

Nissan's search for technology has already extended its traditional supplier base, including to companies that work for rival Toyota.

Nissan now buys around a tenth of its parts, particularly electronic components, from Toyota suppliers because they are large-volume producers and therefore cheaper, said William Nestuk, an analyst at Pelham Smithers Associates in London.

"Nissan cannot currently fund the development of next-generation technologies without input from either the Renault side and/or from Toyota suppliers," Nestuk said in an email.

That competition will heap further pressure on Nissan suppliers already trying to adjust to declining output.

"I am concerned that even if we try to work with them the business relationship won't last," said the official at the second supplier.