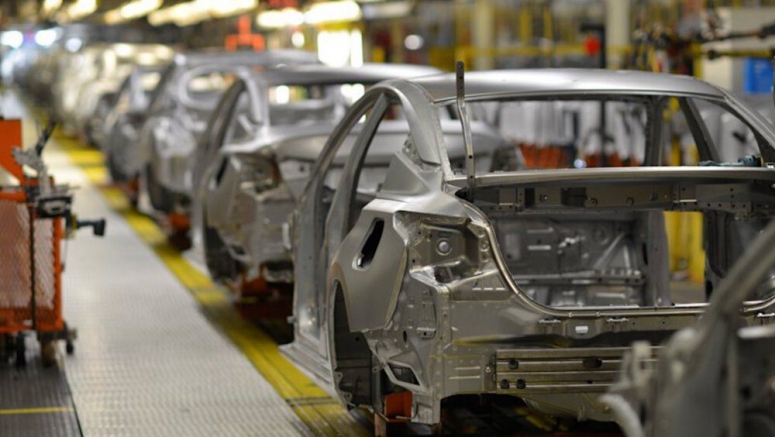 Nissan is laying off about 10,000 workers in the U.S. as its plants sit idle. These layoffs will largely affect folks who worked at plants in Tennessee and Mississippi, according to a report by Nikkei.

As of now, Nissan has announced plant shutdowns lasting through late April. The report says Nissan plans to rehire the workers that are being laid off once work is possible again, but they won't be getting paid in the meantime. We've asked for comment from Nissan to learn if everybody will be brought back on, or if Nissan has other plans in mind for restarting its factories.

Meanwhile, the report also says that Honda will be putting half of its U.S. staff (over 10,000 employees) on temporary leave. The move affects factory workers in Ohio and Alabama factories, but it will reportedly extend to other states, as well. This temporary leave will be up at the end of April, according to the report. A Honda spokesperson says that salaries will be guaranteed through Sunday.

Both Nissan and Honda workers will be instructed to pursue unemployment benefits in the meantime. Honda also announced plans to restart production at the beginning of May, along with FCA today. Just like most announcements pertaining to the coronavirus these days, that date is fluid and will change with current events.