Suzuki International Europe’s Nina Prinz raced to second place in the final round of the 2014 Qatar Superbike Championship at Losail to take fourth place overall in the series.

Prinz arrived with strong ambitions to complete the seven-round, 14-race championship on a high note; and carded second place in qualifying behind series leader Alex Cudlin. The 31-year-old German said: “Everything went smoothly in practice and qualifying. We changed a few settings with the suspension and I was promptly clocking fast lap times; plus being on the front row meant an excellent starting point for the championship finale.”

Prinz positioned herself well amongst the front-runners in race one, sitting in second place behind Cudlin until the final stages. But due to a clutch issue she lost some ground and settled for fourth.

The GSX-R1000 rider made amends in race two with a brilliant performance, holding fourth for most of the race until Kawasaki’s Cudlin dropped-out and Prinz pulled a pass on Mashel Al Naimi (Honda) to take runner-up position.

“This is a nice result to finish the championship,” said Prinz. “Even though I missed my target of top-three overall in the championship, it wasn´t a bad season by any means. Unfortunately we had some technical issues mid-season that cost me points, but we will work on that for next season so we should be capable of finishing higher-up in the standings.” 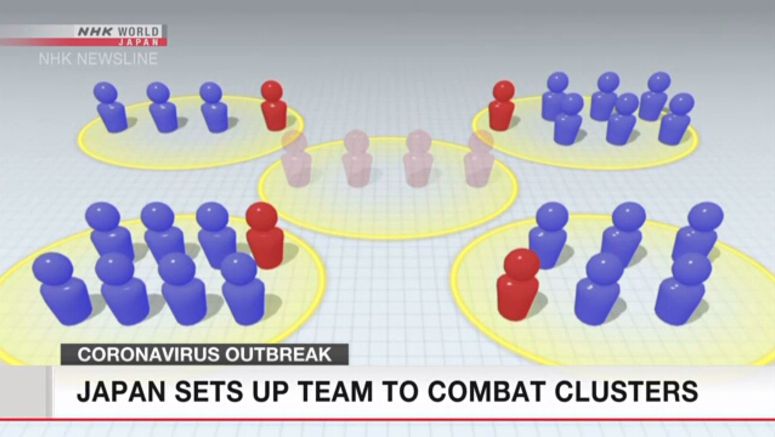 Japan's health ministry has set up a team of experts to tackle clusters of the new coronavirus.The ministry says that clusters, or groups of people infected with the virus, may have occurred in some parts of Japan, including Tokyo and Wakayama.