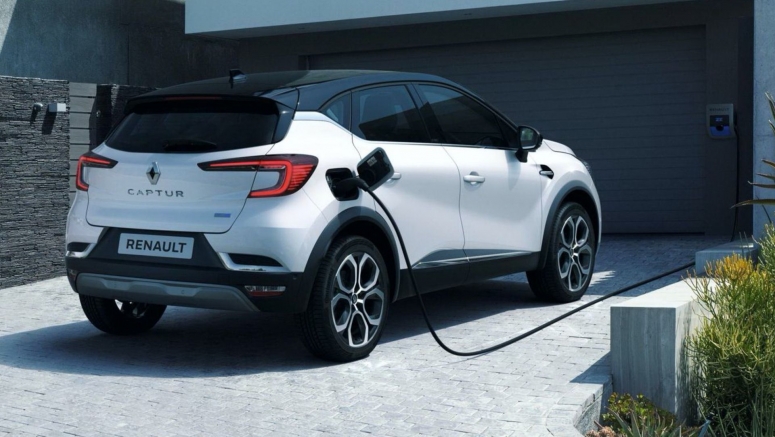 Read More: Carlos Ghosn’s Fate To Be Decided Within 40 Days Between Lebanon And Japan

The Alliance has been facing high tensions since the day its former Chairman Carlos Ghosn was arrested in Japan for financial misconduct in November 2018. Renault Chairman Jean-Dominique Senard has recently said however that both sides are devoted to their partnership, in an effort to shut down the rumors.

"The alliance has taken a hit, but the alliance engineering team is still there," said another unnamed source. "You cannot, from one day to the next, stop something that’s been embedded so deeply."

The engineering bosses from the two car makers will focus on things like electrified powertrains, an area where the Alliance has not effectively pooled its resources together, as each of the three brands -Renault, Nissan and Mitsubishi- has developed its own technology.

"That’s been among the sources of the friction," added the unnamed source. "But now the three systems are there, we’ll need to use them in the most efficient way possible."

Nissan is set to utilize Renault’s E-Tech hybrid technology in the new Juke while Renault will use Nissan’s e-Power system in the Kadjar, the sources said. Mitsubishi for the near future will continue using its plug-in hybrid technology on its popular Outlander, at least for the remainder of the current model’s life.