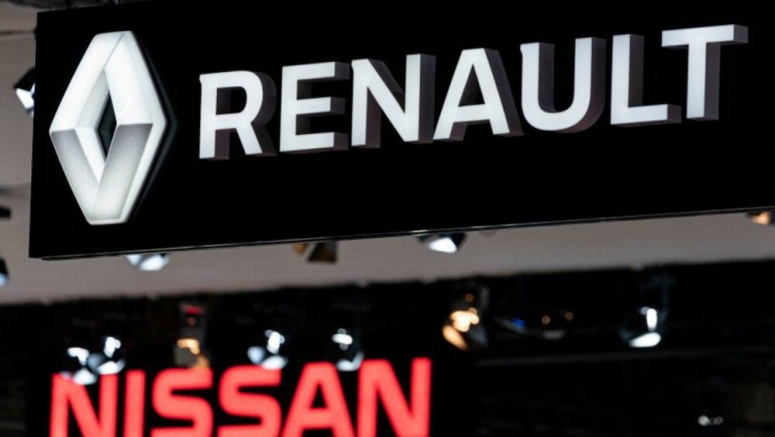 TOKYO/PARIS — Shares in Renault recovered some lost ground on Tuesday after the French carmaker and its Japanese partner Nissan rejected media reports that their alliance was in danger of being dissolved. Some have openly questioned whether the alliance can survive without disgraced former CEO Carlos Ghosn to keep the two partners happy.  Renault shares fell to a six-year low on Monday after rumors circulated that its alliance with Nissan was in jeopardy. Nissan shares tumbled to their lowest in 8½ years on Tuesday in Tokyo. At the opening of trading in Paris on Tuesday, Renault shares rose 1.3 percent, before falling back slightly to trade up 0.49 percent by 08:23 GMT. The alliance, which also includes Japan's Mitsubishi Motors, is "solid, robust, everything but dead," the chairman of Renault, Jean-Philippe Senard, told Belgian newspaper L'Echo. A split between the two automotive giants would force both to find new partners in a fast-consolidating industry that is growing increasingly difficult to navigate for independent companies. It will be especially difficult for Renault and Nissan, whose dirty laundry Ghosn intends to air for public consideration.   French Finance Minister Bruno Le Maire also weighed in, saying reports some executives wanted to break up the alliance were "malicious." Speaking to France's CNews TV, he also said he expected Renault to name a new chief executive within days to replace Thierry Bollore, a Ghosn-era appointee who was ousted in October. Luca de Meo, who stepped down as the head of Volkswagen's Seat brand last week, is seen as a frontrunner for the job, although a stringent non-compete clause in his contract firm may prove a hurdle, sources have told Reuters. Nissan, in response to "speculative international media reports," said it was "in no way considering dissolving the alliance." "The alliance is the source of Nissan's competitiveness," the Japanese automaker said in a statement. "Through the alliance, to achieve sustainable and profitable growth, Nissan will look to continue delivering win-win results for all member companies." Concerns emerged about the future of the Renault-Nissan partnership after the November 2018 arrest in Japan of Ghosn, the man who did more than anyone else to hold together the disparate alliance of often-contrasting carmaking cultures. Those worries were given new momentum after Ghosn last month fled Japan where he was awaiting trial on charges of financial misconduct -- which he denies --, flew to Lebanon, and told the media the alliance was riven with mistrust. A Financial Times report on Monday that Nissan executives were making contingency plans for a split with Renault appeared to accelerate a sell-off in the French manufacturer's shares.