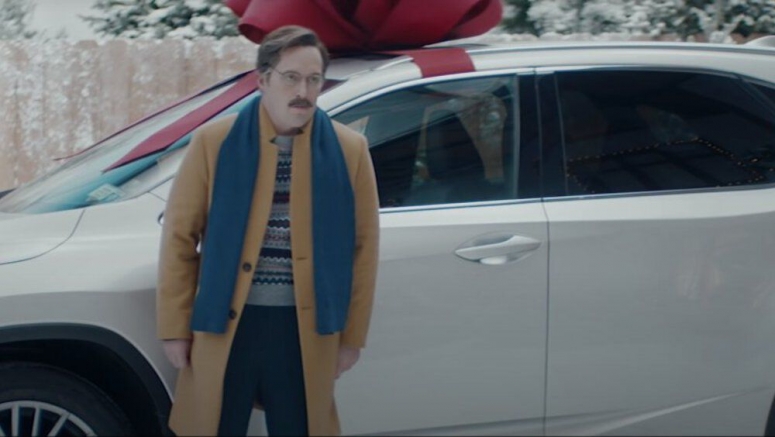 We know there are plenty of people out there with more than enough money in the bank to surprise their significant other with a brand-new car for Christmas. And we're also sure that Lexus' annual "December to Remember" sales event must be successful enough that the automaker commits to running it each and every year. But for the vast majority of Americans, the idea of slapping a big red bow on a crisp white Lexus remains little more than a pipe dream.

Apparently, we're not the only ones wondering who is surprising their loved ones with new cars. The crew from Saturday Night Live — Beck Bennet, Heidi Gardner and host Timothée Chalamet — put together a very humorous skit that reminds us of the fact that this December is a wee bit different than past Decembers, and that maybe an expensive purchase could have negative side effects. And in fact, end-of-year sales campaigns from many industries have been reframed as the pandemic rages on.

As an added bonus, a scroll through the comments (which is usually a bad idea on YouTube) suggests that some car salespeople have seen this scene unfold in the real world.