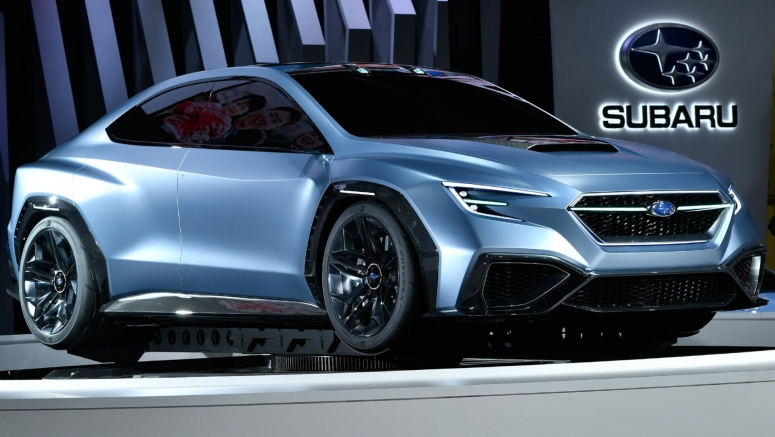 The publication says the engine will be based on the turbocharged 2.4-liter four-cylinder that resides in the Ascent. However, it will feature a host of changes which are rumored to include new pistons, a reinforced crankshaft as well as upgraded valves and ports. The publication also notes the "boost pressure will be tweaked" and this seems to suggest there will be a revised turbocharged.

While nothing is official, engineers reportedly benchmarked the engine against the turbocharged 2.0-liter four-cylinder created by Mercedes-AMG. The latest version of the engine was unveiled last summer and it produces up to 415 hp (310 kW / 421 PS) and 369 lb-ft (500 Nm) of torque.

Subaru has been tight-lipped about the next-generation of performance cars, but previous reports haves suggested the models will continue to be offered with a manual transmission. The vehicles were also previewed by the Viziv Performance concept which was unveiled at the 2017 Tokyo Motor Show. The production models are slated to ride on the Subaru Global Platform and feature the company’s symmetrical all-wheel drive system.