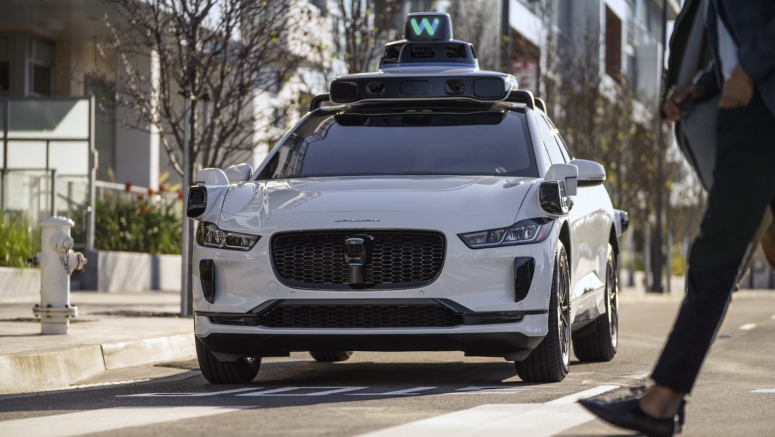 Serious injuries or a fatality occurred in 11 of the 98 crashes where the car manufacturer’s crash data contained injury information. The vast majority of the crash data provided to the NHTSA did not provide injury data. The report also reveals that 116 of the Level 2 ADAS collisions were with another vehicle.

Of the 367 crashes recorded, 125 of them occurred in California, hardly a surprise given how popular Tesla models are in the state.

A total of 130 crashes were recorded for vehicles with Level 3 through 5 Automated Driving Systems since July 2021, the vast majority of which are test vehicles that are developing these more advanced systems. Waymo accounted for 62 of the crashes, followed by Transdev Alternative Services with 34 crashes, Cruise with 23 crashes, General Motors with 16 crashes and Zoom with 12 crashes. Other car manufacturers and technology companies to report crashes included Apple, Argo AI, Beep, FCA, Ford, Hyundai, May Mobility, Local Motors Industries, Mercedes-Benz, Pony.ai, Porsche, Rober Bosch, Tesla, Toyota, TuSimple, and WeRide Corp.

Injuries were reported in 22 of the crashes with just one being a serious injury. 108 of the ADS crashes collided with another vehicle and 90 of the incidents occurred in California.