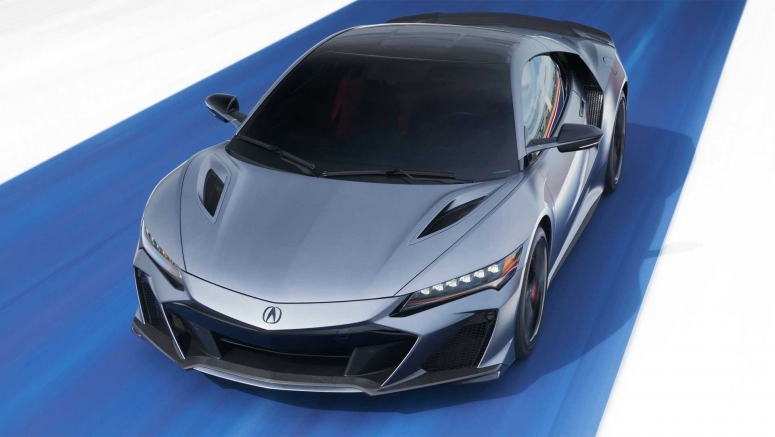 Cars coming out of Japan are known around the world for being high-tech and well-built. With futuristic builds and the most up-to-date technology made for vehicles, it comes as no surprise that car enthusiasts are excited for Japan's newest models for 2022. Japanese carmakers have their hands all over the market. From fuel-efficient SUVs to small sports cars that can hit 100mp in seconds, Japan produces cars for every individual. Japan exports four to six million cars around the world annually. Clearly, these cars are a highly desired commodity in countries across the globe.


What makes Japanese cars so desirable and unique is their constant redesigns of models that have pleased customers in the past. Having a sleek car is one thing, but who doesn't want to drive around in a futuristic-looking car? They are masters at jampacking their impressive cars with the newest technology, making it harder for other manufacturers to produce a similar car. So, what can we expect in 2022?


Known as a Japanese Domestic Market car or JDM, the new Nissan Z is an exceedingly popular car that many JDM fans are looking forward to purchasing. With a unique redone retro design, the Nissan Z offers a new twist on a classic style. The updated sports car has replaced its disengaging automated transition with a sweet six-speed manual gearbox, giving the driver a smooth controlled shift. According to experts at tmstitanium.com, titanium is the best choice when it comes to functionality and durability, which is why the Nissan Z uses titanium in cars to ensure the 400hp engine maxes out speed without guzzling fuel down.

A sports car for people who can't drop a huge chunk of cash, this affordable speedster outruns its former models by a long shot. The new model has a sleek design in every color with an output of 228hp. The Toyota GR is a direct competition to Mazda in terms of speed and pick-up. With a price as low as $30,000, this semi-compact sports car is perfect for anyone looking to get a car that can reach high speeds quickly.


A surprise to the car industry this year during its reveal, the Accura NSX is a redo of the NSX sports car from 1990. Stacked with a V6 engine, the 600hp is sent straight to the back tires giving this car an extreme sling-shot-style start. As a remake of its 1990 predecessor, the new NSX has a sturdy build, a twin-turbo mid-engine, and the ability to go from idle to 60mph in under three seconds. With the high price tag and limited availability, only 350 units are being made, this new NSX sports car is built with sports car fanatics in mind.


2022 is shaping up to be a great year for sports cars. Retro designs seem to be a trend but of course, speed is the main focus. The variety of price tags is a great equalizer for the massive amount of Japanese sports cars from all over. Japan, once again, is dominating the car market and shows no signs of slowing down.