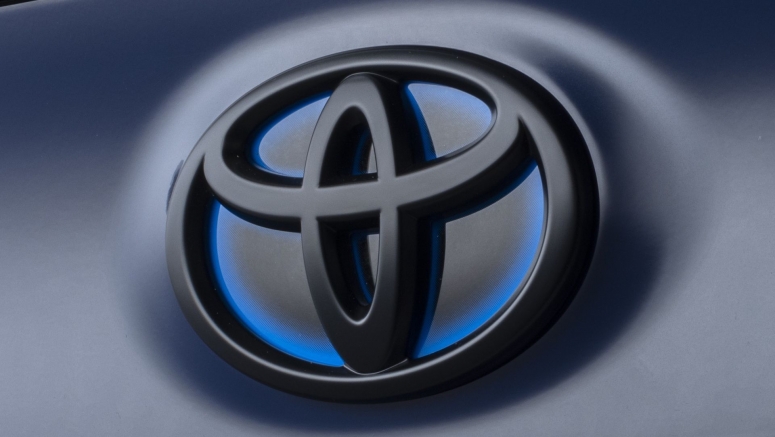 Toyota will invest as much as 730 billion yen ($5.6 billion) to produce batteries for electric vehicles in Japan and the United States.

While the car manufacturer has been criticized for its slow adoption of electric vehicles, it expects to begin battery production between 2024 and 2026. Its investments will see it increase combined battery production capacity in Japan and the United States by up to 40 GWh.

Toyota says it is building a supply system designed to meet the growing demand for BEVs in various regions, including the supply of automotive batteries from its partners. It will also look to strengthen its competitiveness and invest in the training of personnel engaged in battery production, furthering their manufacturing skills.

In a press release outlining the plans, Toyota underlined its belief that achieving carbon neutrality will be best achieved by using a number of different powertrain technologies moving forward, not just EVs.

"Toyota believes that there is more than one option for achieving carbon neutrality," the company said. "It also believes that the means of reducing CO2 emissions as much and as quickly as possible while protecting the livelihoods of its customers vary greatly depending on the country and region. With such in mind, Toyota will continue to make every effort to flexibly meet the needs of its various customers in all countries and regions by offering multiple powertrains and providing as many options as possible."