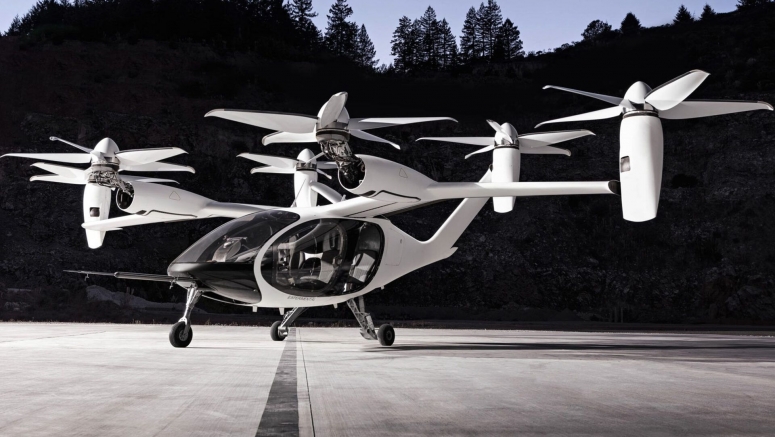 Fast forward to today and Toyota is cracking open the piggy bank to the tune of $394 (£302 / €353) million. This time around they’re supporting Joby Aviation which is billed as an "aerospace company that is developing and commercializing all-electric vertical take-off and landing (eVTOL) aircraft to enable the deployment of fast, quiet and affordable air transportation services."

Toyota’s massive influx of cash means they’re the lead investor in Joby’s Series C financing round. The company secured that title by a wide margin as other investors only coughed up $196 (£150 / €175) million.

Besides handing over millions of dollars, Toyota will support Joby by sharing their expertise in manufacturing, quality and cost controls. This will help the company to develop and produce an eVTOL aircraft.

Little is known about the model at this point, but Joby’s website says it’s a four passenger aircraft which can hit speeds of 200 mph (322 km/h) and travel more than 150 miles (241 km) on a single charge. Toyota also said its design is "well matched to serve the needs of an emerging air transportation market where commuters and travelers embrace the benefits of aviation on a daily basis within and between urban centers."

Unsurprisingly, Toyota President and CEO Akio Toyoda is upbeat about the partnership as he noted "Air transportation has been a long-term goal for Toyota, and while we continue our work in the automobile business, this agreement sets our sights to the sky.” The executive went on to say this is a "new and exciting endeavor" that has the "potential to revolutionize future transportation and life."

While many people have questioned why automakers are suddenly interested in flying cars, Toyota said they’re embracing emerging technologies as part of their effort to transition from automaker to a mobility company. Toyota went on to say Joby’s aircraft should help to bring "urban on-demand air transportation into the mainstream and initiate a new category of moving people and goods."

7 million dollars set aside for COVID-19