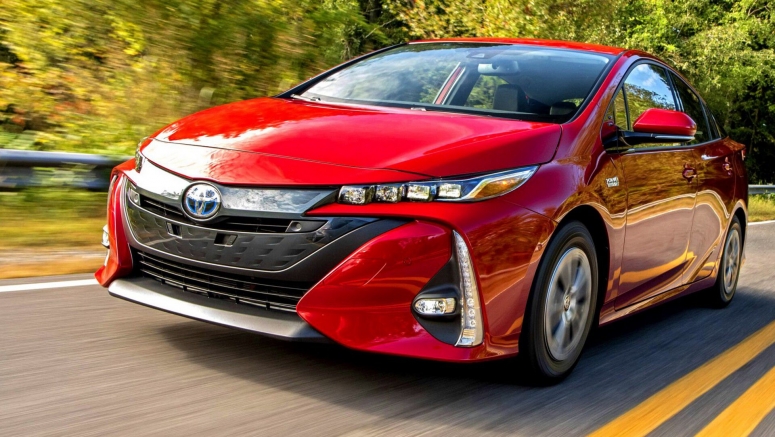 Toyota, Honda, and Nissan ranked lowest in Greenpeace’s Auto Environmental Guide 2022, but all automakers will have to do more to decarbonize the industry if we are to stay within the 1.5°C goal agreed to in the Paris Climate Agreement to save ourselves from worse impacts of climate change.

The advocacy group said it looked at three main pillars to determine how well automakers are doing on the environmental scorecard: internal combustion phase-out, supply chain decarbonization, and resource reduction and efficiency.

Under those criteria, it found that the three Japanese companies were the worst-performing, and that General Motors, Mercedes-Benz, and Volkswagen were the best. That’s not to say, though, that even the best-performing companies couldn’t be doing better.

Read Also: Toyota, CATL, And Others Shut Down Plants In Sichuan, China Due To Historic Heatwave

While Volkswagen‘s zero-emissions vehicle (ZEV) sales were high in 2021, the company lost points for not planning to phase out ICE vehicles aggressively enough and not decarbonizing its supply chain effectively enough.

GM, meanwhile, was accused of depending too heavily on China for its ZEV sales. Both it and Mercedes’ “ZEV sales are a long way from what it needed to decarbonize road transport,” Greenpeace wrote.

As for the worst-performing companies, sales of ZEVs for both Toyota and Nissan stalled last year, and both are now transitioning to the vehicles more slowly than the overall global trend. Greenpeace also found that Honda and Toyota are doing significantly less than other companies to decarbonize their supply chains.

Toyota was singled out, meanwhile, for its political lobbying efforts. Despite investor push back, it has a low level of climate policy engagement and, in June 2022, pushed the Japanese government to ensure allowances are made to allow hybrids to be counted equally alongside ZEVs in its upcoming economic policy.

As to what the industry needs to do to mitigate its impact on climate, Greenpeace has five recommendations: they have to speed up the phase-out of ICE vehicles, promote renewable energy charging and resource reduction, fast-track steel decarbonization, ensure a just transition that maintains fair jobs for workers at factories and around the world, and, finally, reduce private car ownership.

“We should beware of the peril of a growing market for cars in the name of phasing out ICE vehicles and economic stimulation,” write the study’s authors. “Ultimately, the true zero-carbon mobility future should involve far fewer private cars, more efficient public transport systems, more car sharing options, the redesign of cities to make space for walking and cycling.”