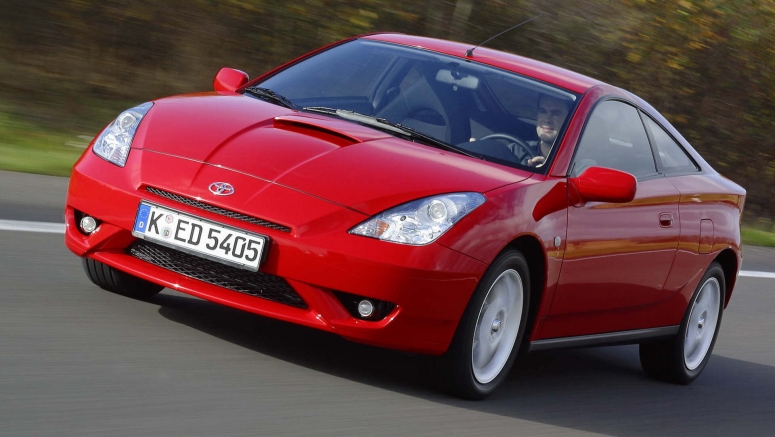 This is the second time Toyota files such an application, and there are two likely schools of thought as to what this might mean.

The first, and most likely option, is that this is Toyota making sure they retain the rights to the Celica moniker. While there was originally some speculation that the Japanese brand would revive the Celica as the sports car it was in the past, this is becoming increasingly less likely.

As of recent, Toyota has been branding all their performance cars with the GR badge (GR Supra, GR Yaris, upcoming GR 86), and this Celica filing doesn’t not come with Gazoo Racing branding. Toyota had to cut their teeth getting this GR sub-brand sufficient recognition, and as such, it doesn’t seem like they would want to confuse people with a non-GR sports car.

See Also: Toyota Celica Turns 50: A Look Back At The Seven Generations Of The Japanese Sports Car

That brings us to the other possibility, that of Toyota going the way of the Mitsubishi Eclipse by resurrecting the Celica name in a crossover. That being said, this idea could be slightly redeemable if they pose it as a rugged, capable all-wheel drive competitor to the Subaru Crosstrek that plays on the Celica’s rally heritage. Plus, it wouldn’t need to be a performance model, so it would stick to Toyota’s naming conventions. Still not the sports car we’d prefer, but the truth is that this segment is shrinking, while that of SUVs is booming.

At the end of the day, it’s most likely that Toyota is just looking to hold on to the Celica nameplate, but it’s always fun to speculate.