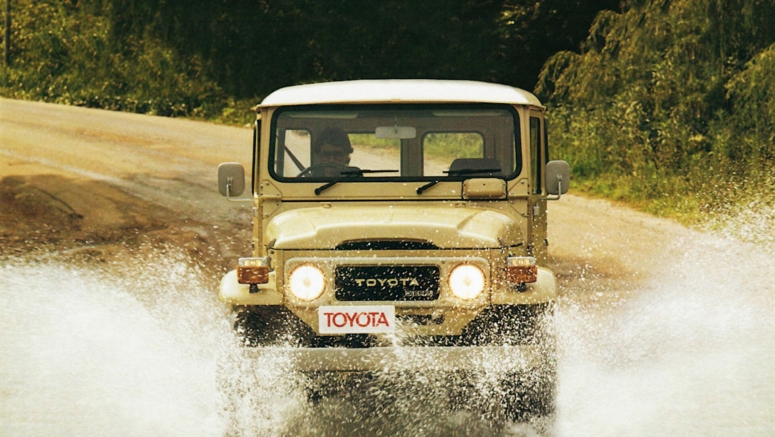 Toyota will help enthusiasts keep classic Land Cruiser models on the road by re-releasing a number of rare parts that are no longer in production. They'll be sold globally by Gazoo Racing through participating retailers.

Often called FJ40, the 40-Series Land Cruiser built from 1960 to 1984 wasn't the first Toyota off-roader (it had several predecessors) but it's the one that's mostly fondly remembered in 2021. As values rise, genuine parts are getting difficult to come by, and the quality of aftermarket bits varies greatly. So Toyota is stepping in to fill this void.

Choosing which parts to reproduce was easier said than done, according to the Japanese carmaker. It narrowed down the list by asking dealers and fan club representatives around the world to identify the most requested components. While the full catalog hasn't been released yet, Toyota explained it focused on parts related to critical functions like driving, turning and braking. Engines, drivelines and exhaust systems were notably singled out.

FJ40 heritage parts will become available in early 2022. Pricing information will be released in the coming months.

Looking ahead, Toyota's Gazoo Racing division will publish a questionnaire on its website so that Land Cruiser owners can submit reproduction requests. If you're missing something, this might be your chance to get it made. And, it's looking into re-releasing parts for newer versions of the Land Cruiser, though it didn't specify which ones. There have been several variants, including the 60-Series, the 70-Series (which is still sold new), and the 80-Series.

As many car companies ignore their heritage, Toyota has done a stellar job of supporting motorists who drive, restore, and cherish older vehicles. It manufactures door handles, front badges, fuel gauge senders and driveshafts for the A70-generation Supra, as well as headlights, door handles and brake boosters for the later A80 model. Several 2000GT parts are also available, such as the gears, the synchro hubs, plus various bearings and gaskets.