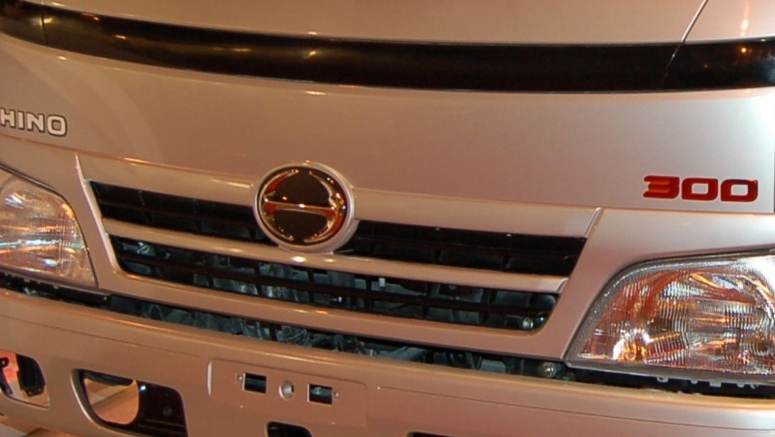 Hino Motors Ltd, a Japanese truck and bus maker majority owned by Toyota, was found to be falsifying emissions data for some of its engines since at least 2003, a company-commissioned probe found.

The investigation was set up by Hino after it admitted to lying about data relating to emissions and fuel consumption for four of its engines, reports Reuters. At the time, though, it indicated that the falsifying started around 2016, but the probe found evidence of falsification dating back to October 2003.

The committee said that the company started putting quality, compliance, and talent development on the back burner and focusing instead on expanding its scale and volume around the year 2000. As a result, development schedules and fuel efficiency were prioritized over proper processes.

It blamed the scandal on an environment in which engineers did not feel able to challenge superiors as they pushed for difficult to achieve targets. The environment is similar to that described at Volkswagen during the Dieselgate scandal.

The investigation did not find evidence that executives outside of the engineering department knew of the misconduct, though. The division’s high expertise requirements hindered personnel changes and shielded wrongdoers.

"Misconducts have been passed down within the unit, but there were no monitoring functions in other units, which is a major issue," a member of the investigation committee member said. "Even if there was no personnel movement within the organization, these issues should have been found."

The Japanese transportation ministry revoked the certification of affected engines in March and said it would conduct an on-site investigation of Hino. The truckmaker, meanwhile, has recalled 47,000 vehicles made since April 2017 and an additional 20,900 are set to be recalled.

Hino’s president, Satoshi Ogiso, apologized to reporters and said Akio Toyoda, the president of Toyota, sent him a message saying that the falsified documents betrayed the trust of all stakeholders. Hino has said it will come up with a new corporate governance system in the coming months.