The Honda S2000 is often regarded as one of the best roadsters ever created and here's your chance to buy one that's virtually brand new.

Given the low mileage, it’s not surprisingly that the car looks factory fresh. As you can see in the photos, the Berlina Black paint job looks immaculate and there aren’t any signs of body damage or rust. The interior also appears to be in great shape, although it feels a little dated nowadays. 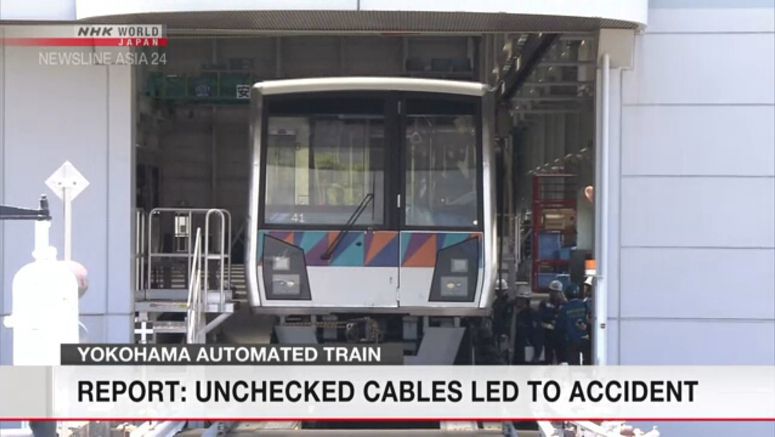 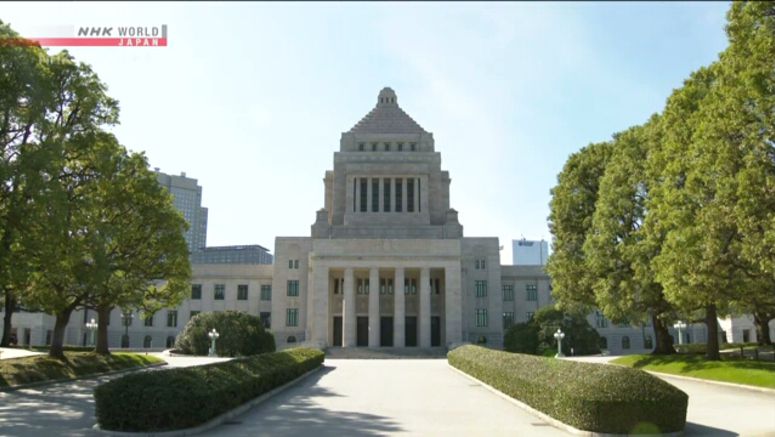 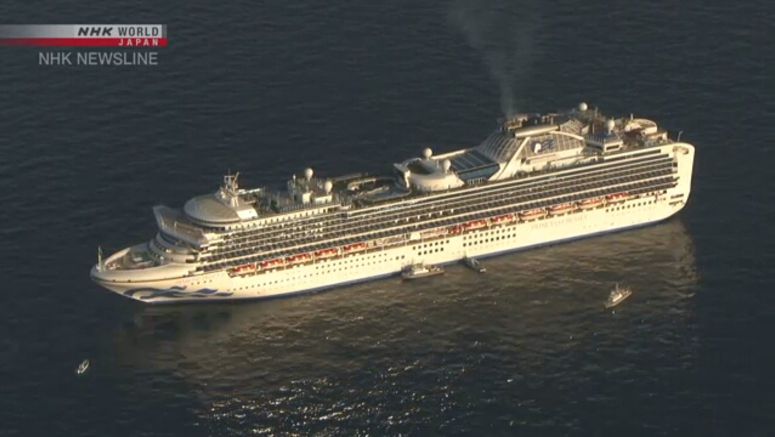 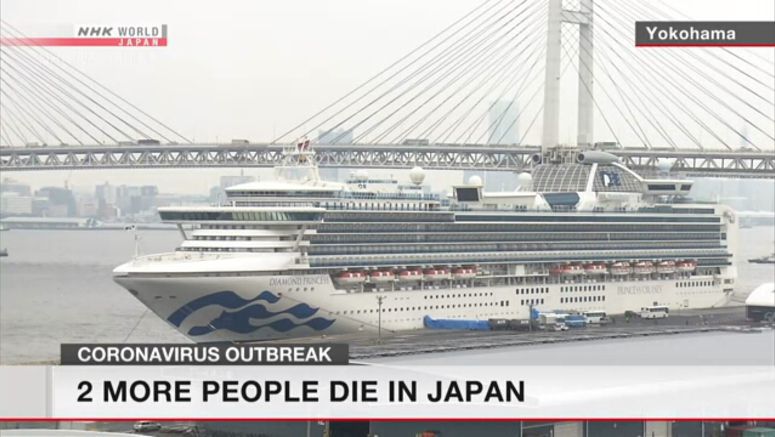