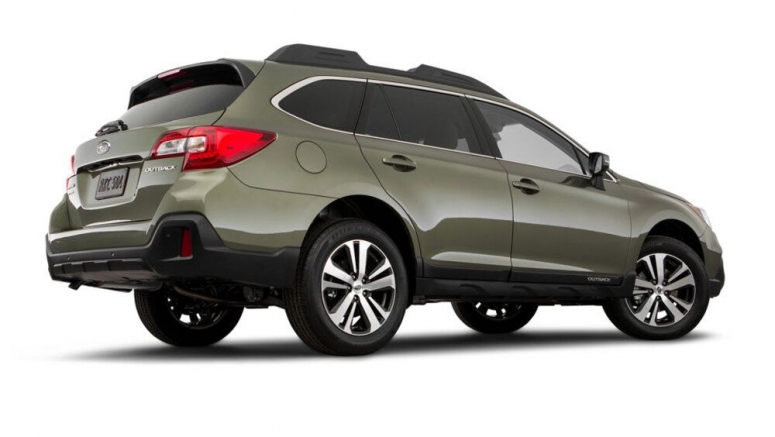 An 81-year-old was taken into custody last week after crashing his Subaru Outback on a pedestrian walkway in Florida.

According to an IONTB report, Joseph Low of Palm Harbor was traveling eastbound on Causeway Boulevard and entered onto a pedestrian walkway near the entrance of Honeymoon Island State Park. Low drove along the bridge for several hundred feet before the Subaru got jammed.

Witnesses helped the elderly driver out of the car before Pinellas County police officers arrived on the scene. Low told a deputy that he didn’t notice people banging on the side of his vehicle as he drove along the pedestrian walkway.

The officer investigating the incident noticed Low had glassy eyes and an odor of alcohol on his breath. He subsequently failed a field sobriety test and was taken into custody and transported to the Pinellas County Jail. Officers performed a breathalyzer test and he returned levels of .109 and .108, above the legal minimum for presumed alcohol impairment of .08 in Florida.

A video taken from the scene shows a man banging on the Outback’s driver’s side window shortly after it got stuck on the walkway. The person filming asks Low if he’s fine and he responded by saying "I’m fine. I don’t know how the hell I got in this lane but I thought I was in the right lane."

Low was ultimately released from jail on $500 bond. The Subaru suffered quite a lot of damage with the passenger side front wheel almost ripped off, indicating significant suspension damage.