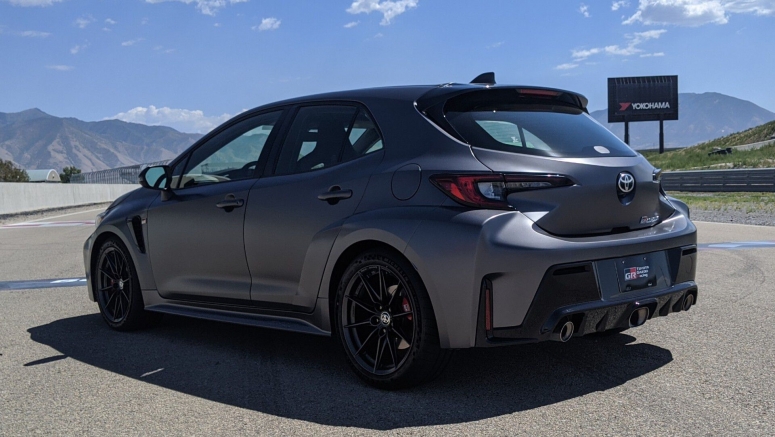 Before the end of the 2022 calendar year, we expect the GR Corolla to end up in the hands of some very happy Toyota customers. Before that happens, we’re getting the chance to test out the mighty hot hatch. With that in mind, what do you want to know about it?

We’ve covered everything known about the GR Corolla from how much power and torque it has to how dealers were initially trying to charge big bucks just to get on the waiting list. As you’re reading this test drives are underway and we’re learning just about everything there is to know about the latest hot hatch available in the US market.

We’ve already had the opportunity to enjoy some track time as passengers and just this week we’ve been on track behind the wheel ourselves. We’ve even posted a full lap on the track so that you can hear exactly what the GR Corolla sounds like when it’s unfettered by the laws in play on public roads.

Read More: We’re Out Driving The 2023 Toyota GR Corolla And This Is What It Sounds Like

Keep in mind that there are some details about the GR Corolla that we can’t tell you until September 14 when the press embargo lifts. For example, some design details, pricing, and other important data will be held back until then. What we can tell you right now is that we’re not just testing one particular trim.

Toyota has provided full access to us to the Core base trim, the Circuit mid-level trim (which is only available for 2023 evidently), and the top-spec super-limited Morizo Edition. We can also confirm that there are significant differences with each one so feel free to dive into the minutiae in your questions.

So what is it that you want to know about the all-new Toyota GR Corolla? Let us know in the comments below!