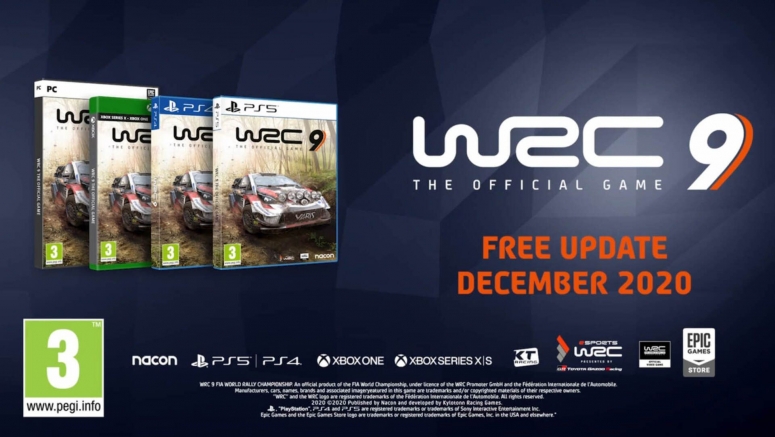 The automaker and Nacon, the official publisher of the video game, have collaborated to introduce the vehicle in the official video game of the FIA World Rally Championship, developed by KT Racing, as part of an update that will start rolling out in December.

Watch Also: This Is The Most Comprehensive Review Of The 2021 Toyota GR Yaris To Date

With the introduction of the GR Yaris Rally Concept, enthusiasts will have a complete past, present and future experience of Toyota rallying in the WRC game, as it joins the 2020 Yaris WRC and the 1999 Corolla WRC. Furthermore, the road-legal version of the supermini, which has already proved its credentials as a proper rally car for the road, can also be experience in Gran Turismo Sport.

The Yaris WRC is a strong performer in the 2020 World Rally Championship, despite the reduced season. It is on the cards for a possible double win for the first time since Toyota returned to the competition three years ago, with British driver Elfyn Evans leading the Drivers’ Championship by 14 points from his teammate, Sebastien Ogier.

Moreover, Toyota Gazoo Racing is in the second place in the Manufacturers’ standings, seven points behind the leader. The season will end in Italy, with the Monza Rally, which will kick off early next month.