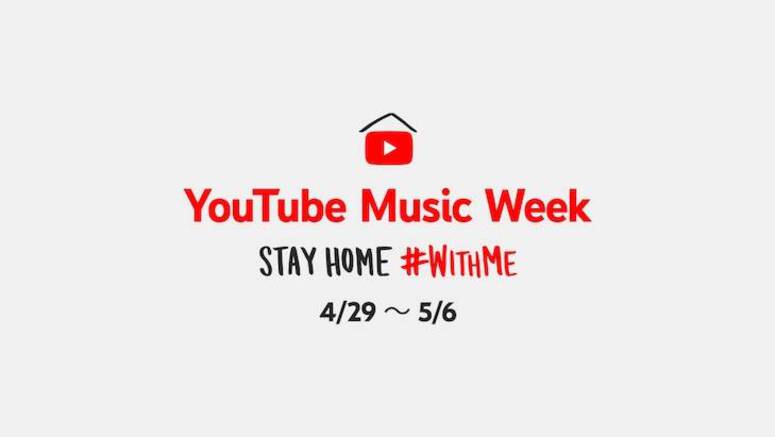 In an effort to encourage citizens to stay home during Golden Week, which is often considered a time of leisure and travel for Japan, YouTube will be hosting a music program called 'YouTube Music Week STAY HOME #WITHME' from April 29 to May 6.

This program was started by Google Japan in order for everyone to enjoy music at home during Golden Week. During the 8 days, 49 artists will participate by revealing live footage and other contents via their official YouTube channels. The time table and other information will be announced on YouTube Japan's official Twitter account (@YouTubeJapan).

Japan confirms 103 cluster infections in a we...