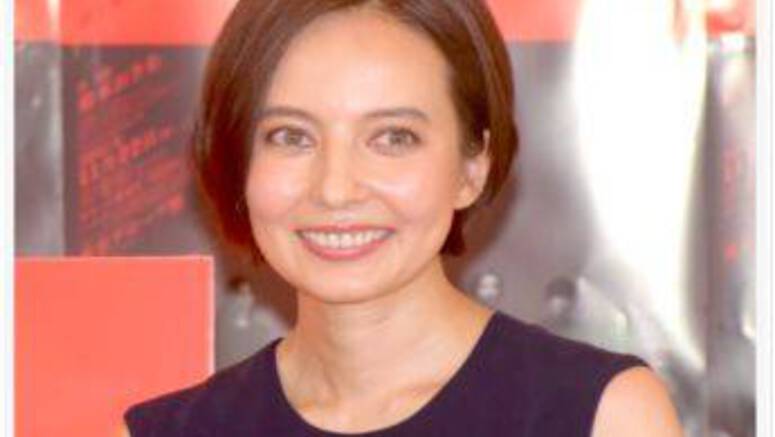 It's been reported that Becky (36) gave birth to her first child early this month. Her agency confirmed the reports after an interview with ORICON STYLE. The sex and birthdate of her baby have not been revealed.