This makes a total of five members to become exclusive models as Kosaka Nao is already an exclusive model for 'Seventeen' magazine. Kato will appear in 'CanCam,' Sasaki Kumi in 'Ray,' Sasaki Mirei in 'non-no,' and Takamoto in 'JJ' starting with the April edition which will hit shelves at the end of the month. 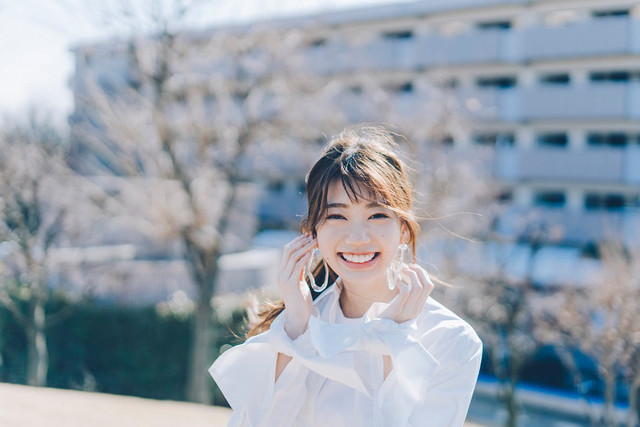