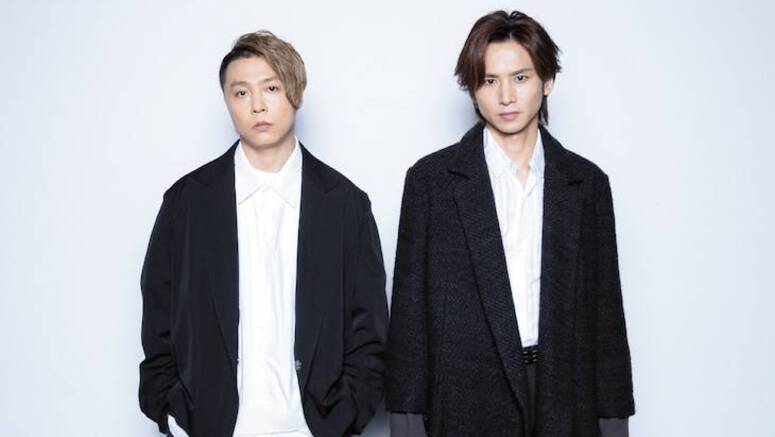 KinKi Kids will release their 42nd single "KANZAI BOYA" on May 5.

"KANZAI BOYA" is the name of their unit before they became KinKi Kids. It's described as a funk number written and composed by Domoto Tsuyoshi. They performed at their dome concert 'ThanKs 2 YOU' late last year.

Largest daily case count in Tokyo since May 4