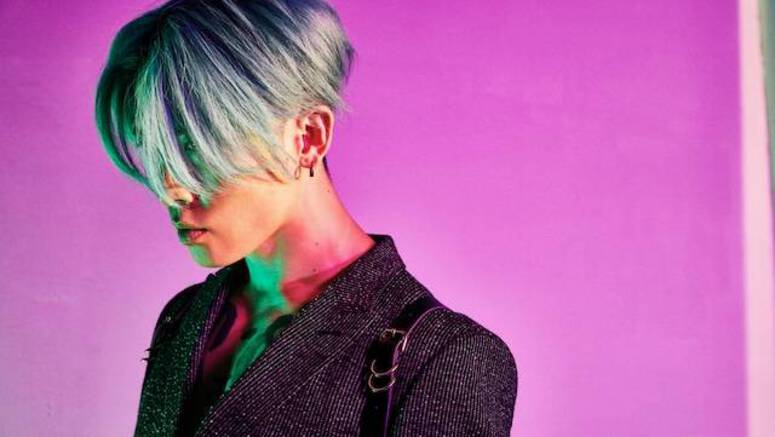 MIYAVI has unveiled the lyric video for his new song "Need for Speed" via YouTube.

"Need for Speed" was released digitally on April 8 and will be included in his new album "Holy Nights" to drop on April 22. It has an edgy sound, and the lyrics portray one's wishes of moving forward.

Video: Toyota cuts the roof out of a brand ne...

Playstation Plus has a free Need For Speed ga...

Suga: Consumption tax will need to be raised