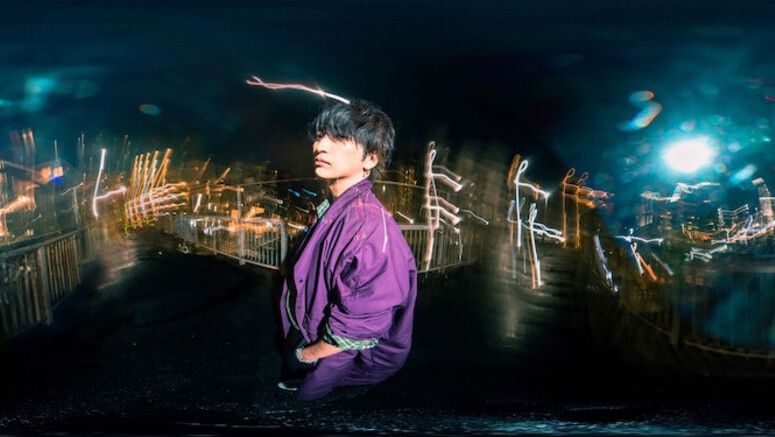 It has been over five years since AKi released his last solo album "ARISE" in January of 2015. The upcoming album will consist of a total of ten songs, including his digital single "Collapsing" which was released last month, and "Kyohan" featuring Kawamura Ryuichi in the chorus.

You can take a look at the jacket cover and track list for "Collapsed Land" as well as the music video for "Collapsing" below.

50 years since Koza unrest in Okinawa