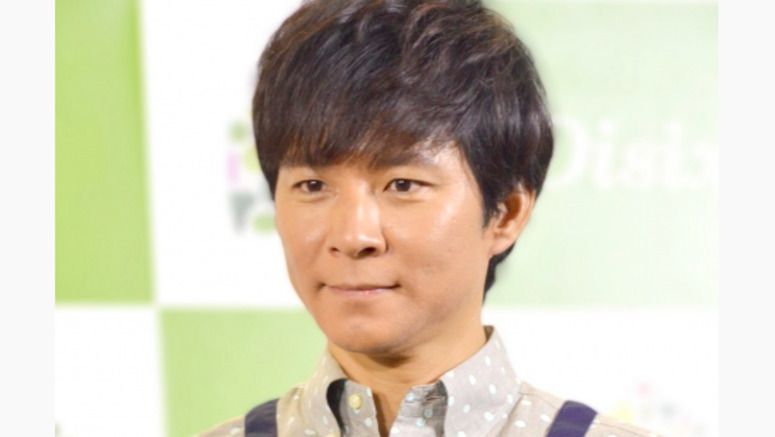 On June 10, talent agency Production Jinrikisha announced that Watabe Ken of comedian duo Unjash will be refraining from his activities for the time being.

The agency's official website states, "We would like to make an announcement regarding Watabe Ken as follows. First, we would like to deeply apologize for the trouble caused to all persons concerned as well as his fans due to the recent reports. Following these reports, he will be restrained from his activities for the time being."

Watabe also released a comment stating, "These reports were brought about by my lack of virtue. I am seriously reflecting on the fact that I've hurt my family, and caused a lot of trouble to my work and supporters. I've also explained the situation to my wife, and apologized."

'Gekkan Bunshun Digital' reported on June 10 that Watabe was having an affair with several women. The day before, he confirmed the facts with his agency and put a stop to appearing on his regular programs.

JICA to resume activities in Vietnam

Over 570 flights canceled on Monday due to ty...

Hundreds of flights canceled due to typhoon