A story set in the Heian Period (794-1185) tells of an ume (Japanese apricot) tree that an “uguisu” bush warbler made its home.

When an ume tree died on the Imperial Palace grounds, the emperor found a beautiful flowering ume tree on someone else’s property. After the emperor had that tree transplanted to his garden, he noticed a folded piece of paper attached to a branch.

The paper featured a poem written by the tree’s owner that read to the effect: “The emperor’s order must be obeyed/ But an uguisu comes to this tree every year/ Should the bird ask me where its home has gone/ How should I answer?”

Deeply touched by the poem, the emperor returned the tree to its owner.

As this story indicates, the uguisu has been associated with the ume blossom for many centuries.

In reality, however, the bird seen sitting in an ume tree is usually a “mejiro” (Japanese white-eye). Olive green on its back and pale green on its underside with signature white rings around its eyes, the mejiro is attracted to the nectar of ume blossoms. The uguisu, on the other hand, is drab-colored. Being extremely wary of humans, the bird rarely shows itself, even though its songs can be heard.

This reminds me of the Opening Ceremony of the 2008 Beijing Olympics. A beautiful young girl sang with the voice of an angel, and the audience was totally charmed. But it later came to light that she was lip-synching while another girl, who did not have the looks of the girl in the spotlight, sang backstage.

I imagine many people remember how the ceremony’s organizers were criticized for faking the perfect show.

Perhaps the Japanese association of the uguisu and the ume also stems from a similar desire to have the cake and eat it, too, so to speak.

Through the centuries, Japanese have created a pleasing image of early spring by masterfully blending the “heard but not seen” uguisu and the delightful fragrance of the ume blossom.

“Uguisu mochi” is a traditional Japanese confection sold in early spring. But the ones I see in stores nowadays are mostly in the mejiro’s color of pale green, rather than that of the uguisu.

March 6 is “keichitsu” according to the old lunar calendar, the day bugs are said to emerge from hibernation. The weather is still a mix of winter chill and warmer air, but each rain brings us closer to spring, steadily and surely.

In a park in my neighborhood, crocus flowers were pushing themselves out of the ground. The “ume blossom front” is traveling north.

Imperial couple to take part in a number of e...

Datsun Brand Might Bite The Dust As Part Of N...

Honda restores an important part of its histo... 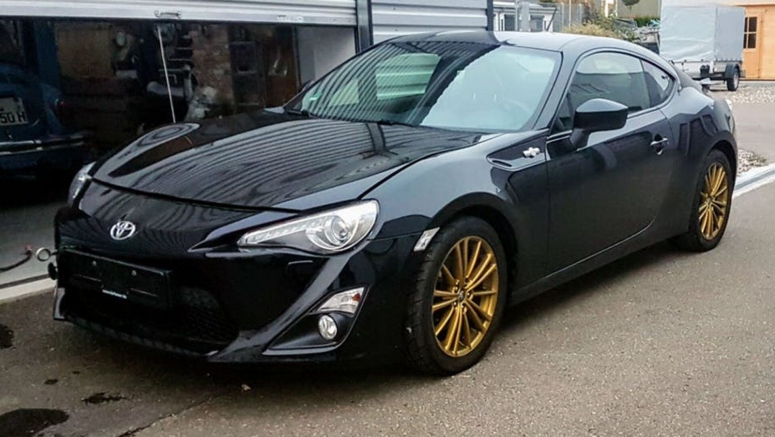 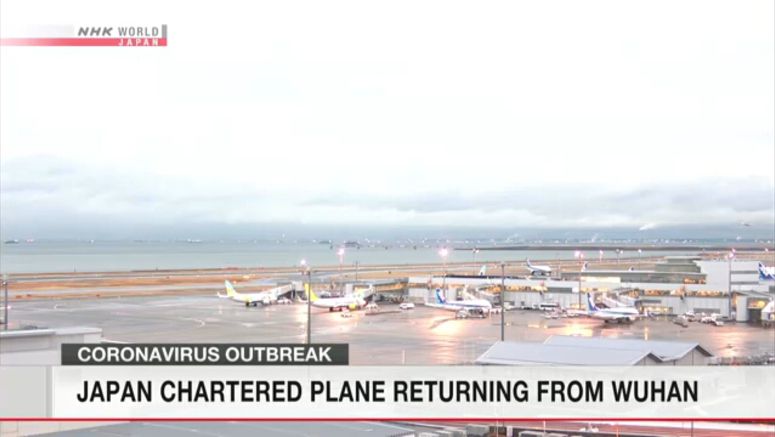