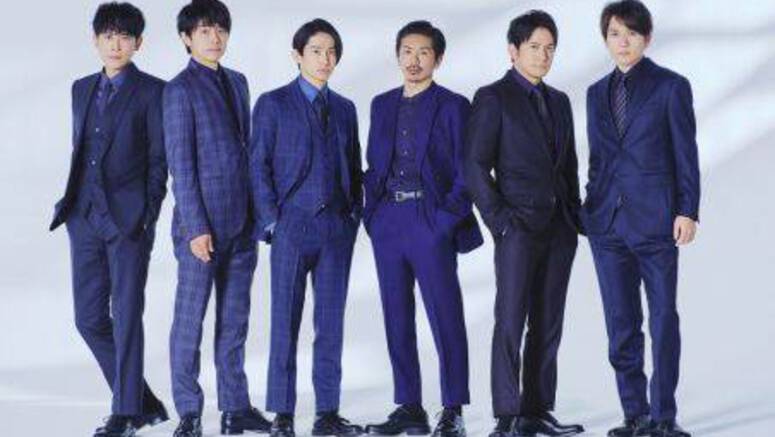 V6 have revealed the footage for their live tour 'LIVE TOUR 2017 The ONES' via YouTube for a limited time.

'LIVE TOUR 2017 The ONES' was held back in 2017 hosting a total of 21 shows. In March of 2018, the footage was released on DVD and Blu-ray. Beside the concert itself, you can also watch a documentary of the tour.