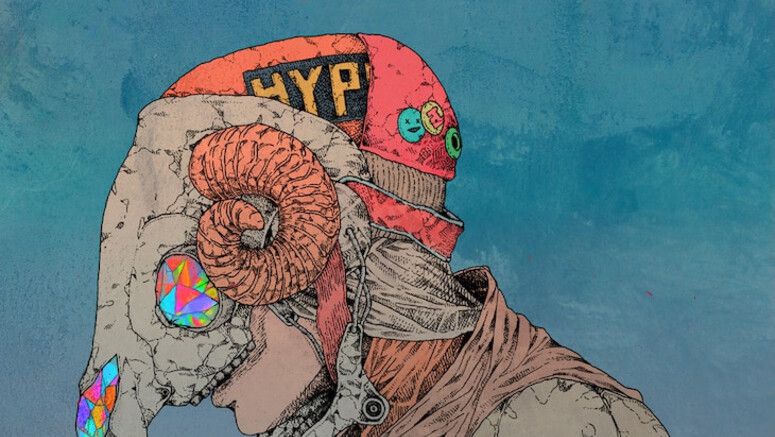 His last album "BOOTLEG" sold over 600,000 copies, and won the Grand Prix at the '10th CD Shop Awards' as well as Album of the Year Award at the '60th Japan Record Awards.' The upcoming album comes about two and a half years later, and it will contain a total of 15 songs including his previously released numbers "Lemon," "Uma to Shika," and his self-cover of "Paprika." The jacket cover seen above was illustrated by Yonezu himself.

The album will be released in four different versions: Omamori (Charm) Edition, two Art Book Editions (DVD or Blu-ray), and a Regular Edition. More details will be revealed soon, so stay tuned!