Twelve-year-old Hana Yasutake starts her day by making soup stock, shaving dried bonito into flakes at 6 a.m.
The shaving sound echoes through the kitchen and she boils kelp for 15 minutes.

Then Hana puts in homemade miso bean paste. After pouring the soup in a bowl, she sprinkles in cut leeks--just as her late mother, Chie, did.

Hana lost her mother to cancer seven years ago. Her essay as a young girl, titled “Promise to my mother,” remembering her miso soup recipe, has been adapted into an ethics textbook for elementary schoolchildren.

Chie was diagnosed with breast cancer in 2000 at 25. She gave birth to Hana in February 2003, but later that year, cancer measuring nearly 2 centimeters was found in her lungs, which later spread to her bones and liver. Chie died in July 2008 at 33.

Hana’s father, Shingo, a 51-year-old company worker, wrote “Hana-chan no Misoshiru” (Little Hana’s miso soup), an account of Chie’s battle against cancer, which was published by Bungei Shunju in 2012.

With writings by Chie from the blog she started in 2006 also included in the book, Shingo, Chie and Hana are the co-authors.

Hana wrote the essay carried in the textbook when she was in the third grade.

It is included in another book “Musume Hana e-–Mama ga Nokoshita Inochi no Recipi” (Dear Hana--recipes of life that mother left for her daughter), published the same year by Kadokawa Corp.

The essay begins, “I was taught how to cook miso soup by my mother when I was 5.”

“I am very happy when my father says it tastes great.”

She quotes her father saying that Chie gave birth to Hana even at the risk of her own life.

“When I am cooking miso soup, I feel happy as if my mother was standing beside me,” she writes.

Thanks to miso soup and rice, which she cooks every day, “I do not catch colds or suffer from a serious disease,” she writes.

“Thank you, Mama, for giving birth to me. To protect my life by myself--This is the promise between my mother and me.”

A school textbook editor, Fusako Yamazaki, noticed Hana’s composition at a bookstore she stopped by in late 2013. She was looking for material for a textbook.

“I thought this is it!” recalled Yamazaki, who is in charge of ethics textbooks at Nippon Hyojun Co., a Tokyo-based publisher of textbooks and educational materials.

“I thought it is important to eat properly and to cook for oneself to live one’s life well,” Yamazaki said.

The textbook, aimed at elementary school second-graders, is being used in schools across the country.

“Hana, for her part, understood the meaning of Chie’s cooking lessons in the kitchen,” Shingo said. “She lives each day cherishing the five years she spent with her mother.”

“Hana-chan no Misoshiru” will be made into a movie, which will be released in December.

In addition, it will appear as a picture book by year-end.

“I would be happy if many children come to feel like cooking,” Hana said.

Shiraishi Miho announces the birth of her sec... 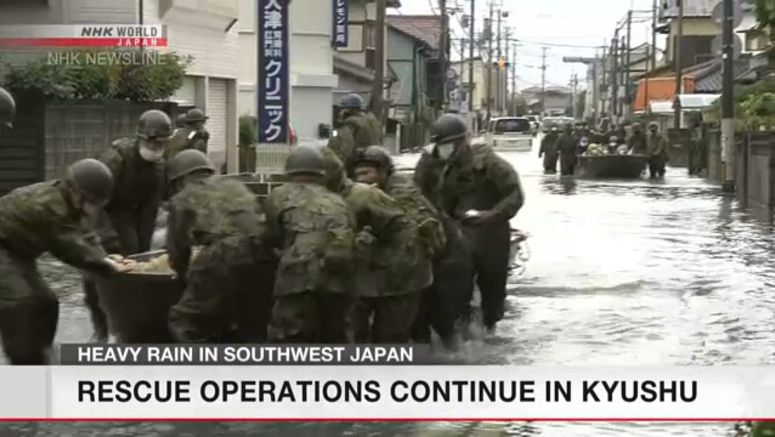 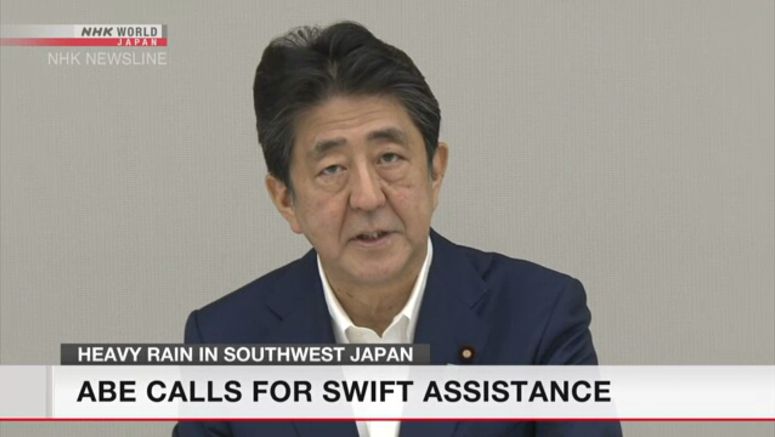 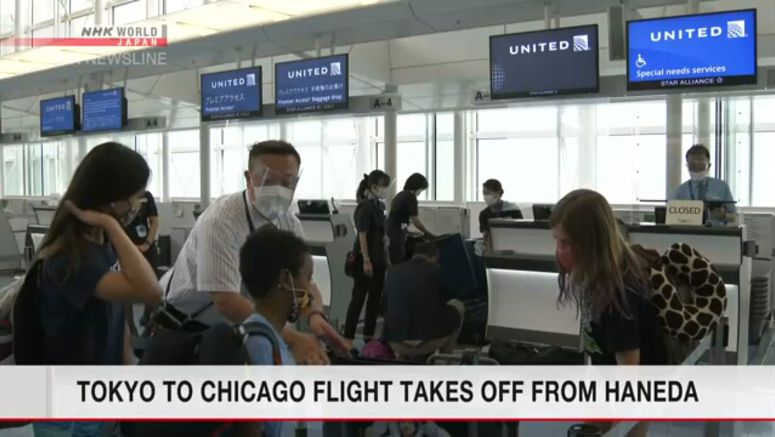 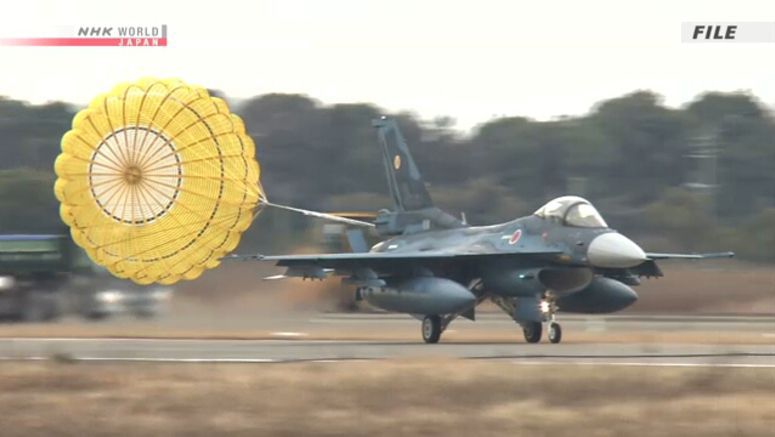 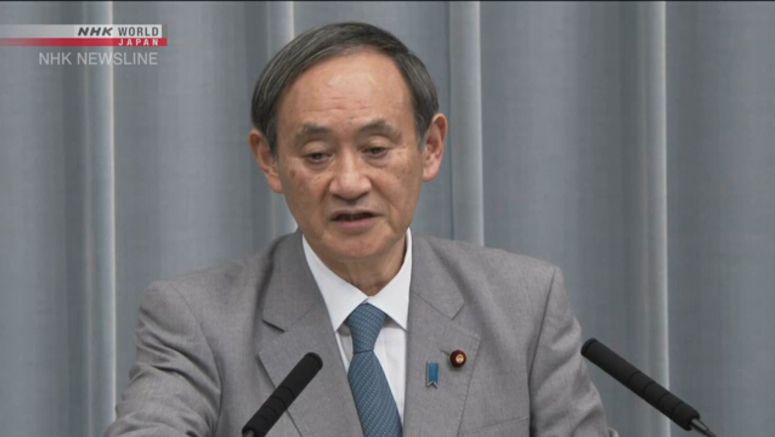 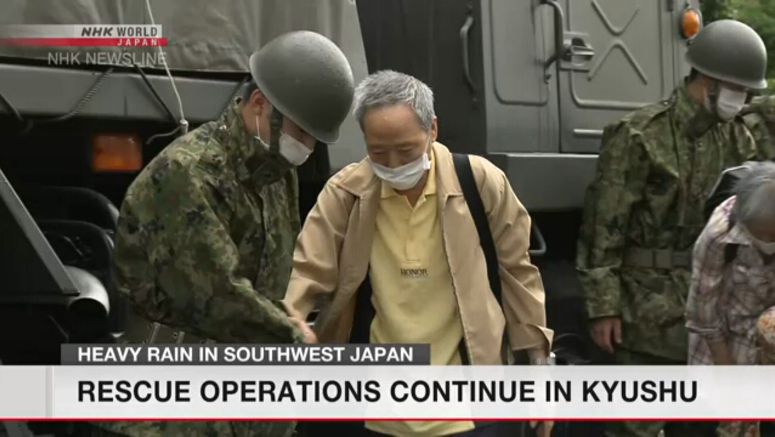 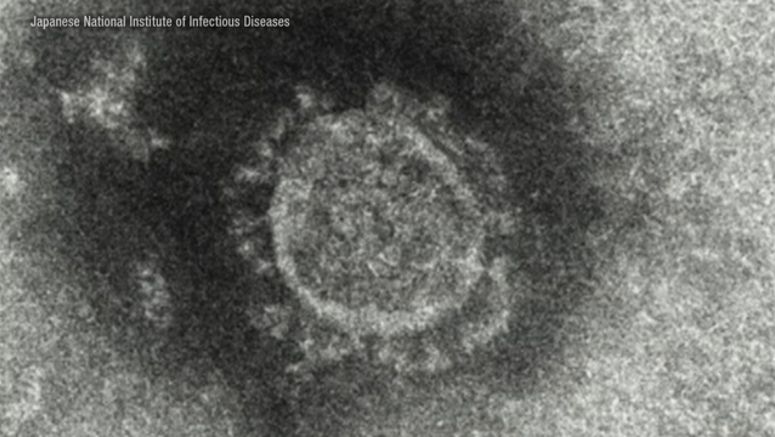