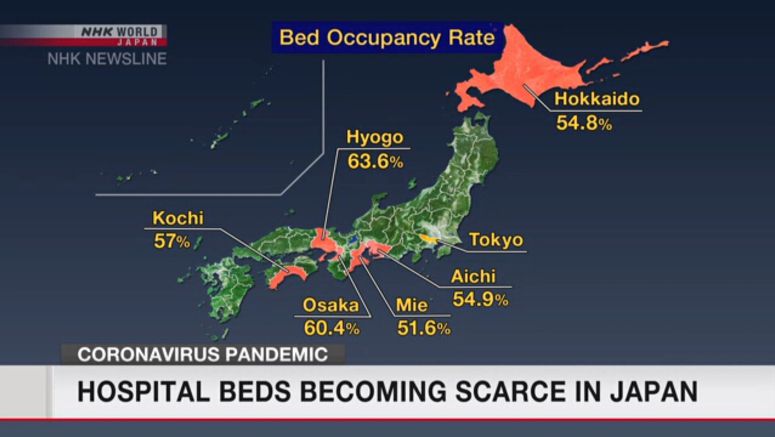 Hospital beds in Japan are rapidly filling up as the number of cases of the coronavirus infection continue to rise.

A health ministry report shows as of Tuesday, seven prefectures were at Stage 4, the most critical of the government's four-tier alert system. Two more prefectures, Aichi and Mie, have been added to the five that were already at that stage previous week.

Stage 4 is called when healthcare systems are at risk of collapsing from an explosive rise in infections with a bed occupancy of 50 percent or more.

Tokyo's occupancy rate for all available beds was below 50 percent, but its occupancy of beds for seriously-ill patients was 66.4 percent.

Twenty-two other prefectures were at Stage 3, in which medical systems could be greatly disrupted.

The occupancy numbers in some regions could be worse than reported if only readily available beds are counted. 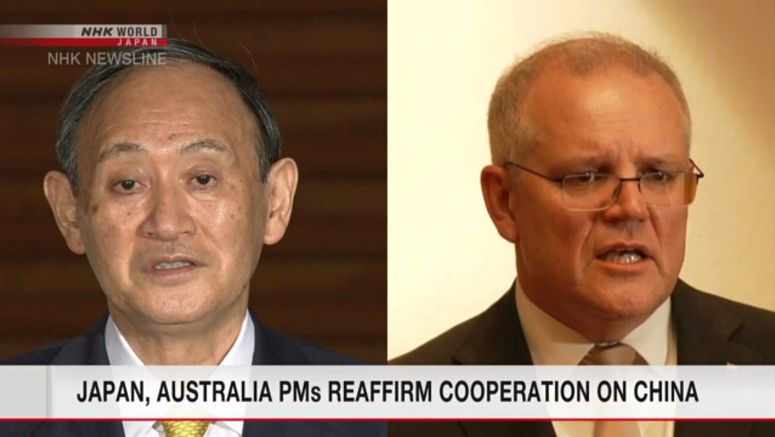