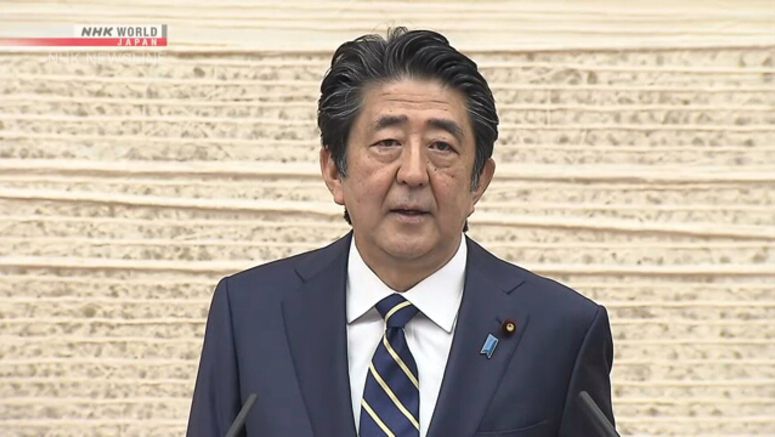 The prime minister said the former Taiwan president dealt with Japan with special feelings toward the country. He added that many Japanese feel particularly close to Lee, who brought Taiwan freedom, democracy, human rights and other universal values, and built the basis of today's bilateral ties.

He said he is deeply sorry about Lee's death, and will pray for his soul.