A German long jumper with a blade-type prosthetic leg has demonstrated his skills at an event to mark one year until the opening of the Tokyo Paralympics.

Markus Rehm and other top athletes took part in the event held by the organizers of the 2020 Games in Tokyo's Shibuya Ward on Sunday.

The figure did not count as an official record as electric fans were set up for the event to help athletes to jump longer. The spectators applauded his jumps, which could be equal to those by Olympians. 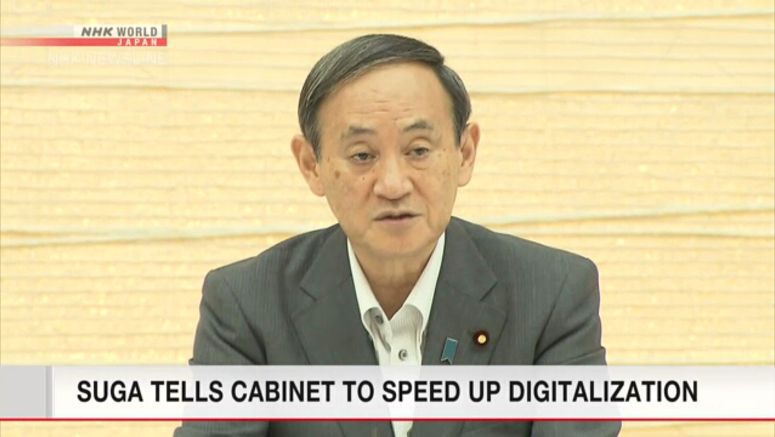 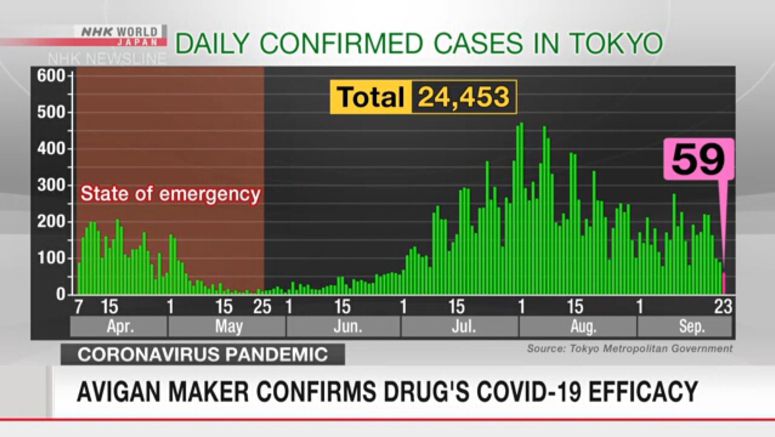 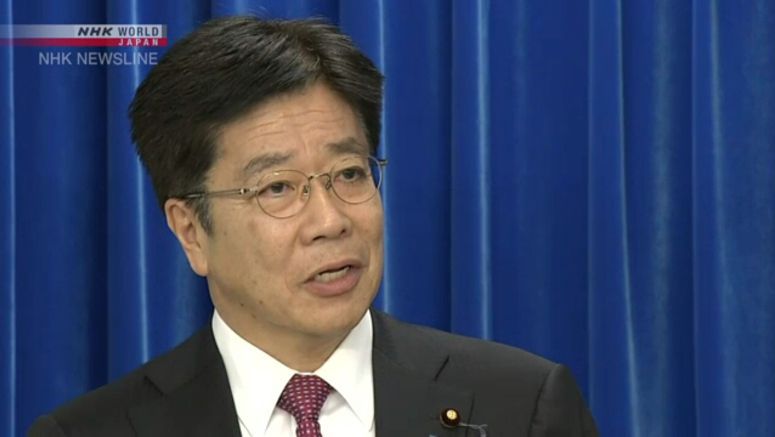 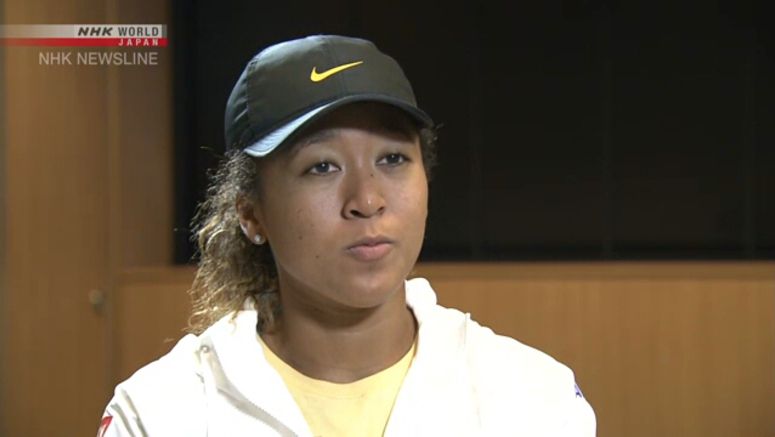 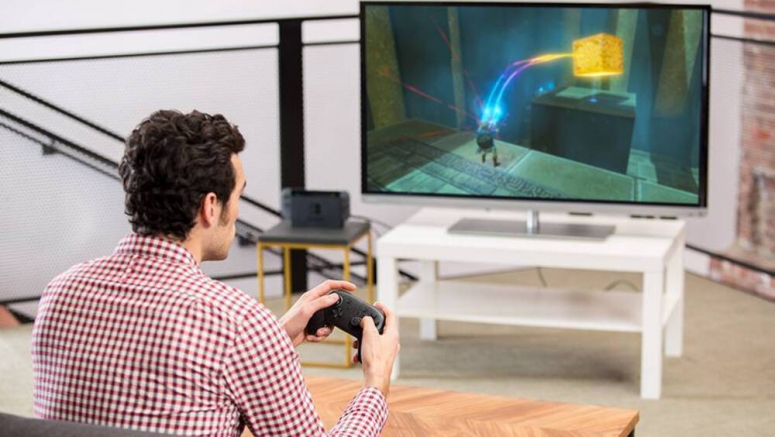